What is the 2011 Boise State football team's identity?

Share All sharing options for: What is the 2011 Boise State football team's identity?

"It's interesting sometimes how this team comes together," Petersen said. "We end up being kind of a control-the-clock, grind-the-ball-out (team). That's not really who we think we are. We think we're more of a spread-it-out, throw-it-all-over, explosive team."

Coach Pete is still trying to figure out the 2011 Boise State football team's identity, and that man knows everything. Imagine how confused you and I are.

Watching the Broncos through four games has revealed incredibly disparate teams - from the Top Ten juggernaut we saw in Atlanta to the ground-and-pound, defense-first assault we saw versus Nevada. Boise State's identity as a football team is still very much up in the air (or is it the ground?). And everything from style of play to postseason aspirations is open to debate. Thoughts?

One-third of the way through the season, I am aware of a couple things: a) I need to stop giving score predictions of 72-0, and b) the 2010 Boise State football team is not coming out of that tunnel no matter how many times I close my eyes and wish it.

It's been said that the 2011 Boise State team resembles the 2006 team, the one that beat Oklahoma in the Fiesta Bowl and also beat San Jose State by three. I can dig that. Both teams were supremely talented and played imperfect albeit undefeated football. The Jared Zabransky - Kellen Moore comparison is a little too Keanu Reeves - George Clooney for my taste, but the rest makes sense. 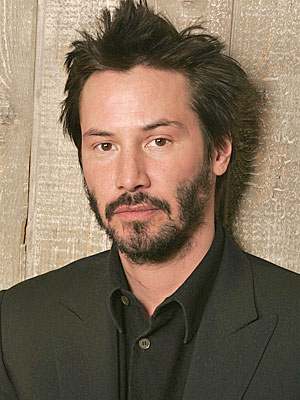 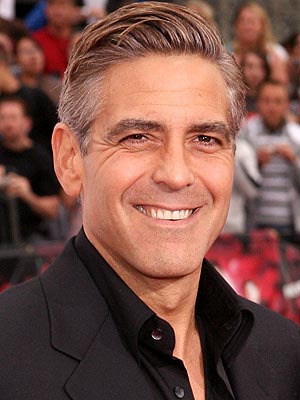 Boise State, in my opinion, is right where they need to be for a BCS berth, and that is more than fine by me. I don't plan on openly rooting for a BCS championship game appearance (secretly rooting and secretly plotting Wisconsin's demise, yes).

I think this team's identity lies in its defense, for better or for worse, and its passing game, Nevada notwithstanding. This gives me a tiny ulcer, having seen the Broncos give up big plays and the passing game fail in a variety of ways. But it sure beats the bigger ulcer I had when I was expecting 700 yards of offense and zero points allowed every week.

Most of all, it's important for me to remember that the 2011 Boise State football team is unique. It may look like the 2006 squad right now. It may have the potential to reach the legendary status of 2010. And my opinion of everything could very well change after Friday night's game at Fresno. For the time being, I'm in a good place with my assessment and expectations for this team. How about you? Where are you at?

What do you think about Boise State's identity? Are you holding out hope for a NCG run or tempering your expectations to enjoy the ride? What is BSU's bread-and-butter on offense? Share your thoughts in the comments.