The Boise State Broncos have really turned things on in recent weeks, which is great news for season-ending stat projections and for my all-Bronco fantasy team. And they laughed at me when I took D.J. Harper in the fourth round. Who's laughing now?

But stats aren't the only thing interesting in this week's spin around the depth chart. There is a new starting corner for the Air Force game, and it's not because the guy in front of him tore an ACL in practice. Everyone's ACLs are okay, as far as I know. From corner drama to ageism and to the Dutch, this week's depth chart has it all. Read on after the jump.

Disclaimer: Depth charts mean as much as you want them to mean. Keep in mind that things change over the course of a game week and that game situations, injuries, and performance will render some of this depth chart moot. Still, it's fun to speculate ... with hyperbole! asdf 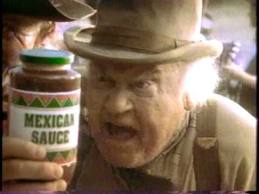 The Broncos are halfway through their 12-game regular season schedule, and I am all about projecting full-season stats for Boise State's skill players when the math is easiest. All current stats have been doubled. Feel free to pencil in your own bowl game stats for the final, final numbers in the margins.

Moore's touchdown total would be a career-high. He threw for 3,800 yards last season, so he would need a pretty big bowl game to top his yardage mark. Should he get to 11 INTs, he'll have career bests in all three categories - a hat trick that no one particularly wants to see.

Martin rushed for 1,260 yards last season, so he is on pace to top his career mark should he fall forward a few times in Boise State's bowl game. I imagine he'll do a little more than that.

Explanation: Makinde earned the start after playing well in relief of a benched Ewing-Burton last week. I would also accept "because Boise State's coaches know best."

Wrong explanation: Ewing-Burton got beat deep all the time against Colorado State. QEB got beat once on Colorado State's three deep passes. The other two times were Jamar Taylor.

Silver lining: Ewing-Burton should still see plenty of playing time as the third corner. Plus, Makinde really looked solid last week, forcing a fumble on a blitz and generally playing shutdown defense. Remember, Makinde was pushing Jerrell Gavins and Jamar Taylor for a starting spot two offseasons ago, and were it not for a chest injury in Fall Camp, he would have been the team's third corner from the get-go.

Ricky Tjong-A-Tjoe returns to action. But how much action?

The T-A-T is back in the lineup and will be active for the Air Force game. And while it would be great to have him throwing his knees at the cut blocks of Air Force linemen, I wonder just how much we can expect from a player who has taken the last six weeks off. I took one week off for my honeymoon, and I couldn't do a full day's work for months.

Fortunately, there is history of Dutch extradition. Cedric Febis played sparingly against Toledo in his return, coming up with a big forced fumble and sharing time with starter Travis Stanaway. Geraldo Boldewijn returned to the lineup against Fresno State and caught two touchdowns on three receptions. He wasn't a huge part of the offense, but still.

So the projection for Tjong-A-Tjoe probably won't be much different than his typical backup role. I wouldn't expect his minutes to be that of a full-time backup (which for the D-line is about one-third of the snaps), but I do think he will be on the field for plenty of plays and make his mark at least once. I hope he has a special sack dance involving family vacations Disneyland.

Boise State burned HIghtower's redshirt last week, and it promoted him to backup corner this week. At this rate, he'll be the athletic director by November.

Chase Baker may play on Saturday

Although, if I were suffering from a calf injury, I wouldn't want people diving at my legs all day long.

Thomas Byrd is a victim of ageism!

When asked for an update on Thomas Byrd, Chris Petersen reiterated that Byrd needs rest because he is "old." Old people can do things, too!

Friend of the blog Joe Kellogg still having knee troubles

Kellogg initially hurt his knee in the opener against Georgia, and it still bothers him enough that he didn't play last week against Colorado State. Chronic knee problems? Thomas Byrd's old man disease is contagious! Get the injectable Centrum Silver out. 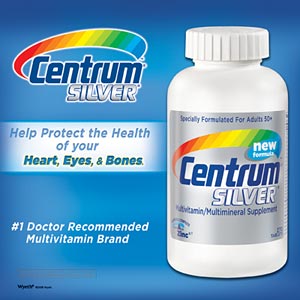 The preseason All-MWC safety has made plenty of impact on the Bronco defense, but he has yet to get an interception. When will he get off the schneid?

Crawford registered the 13.5 and 14.5 sacks of his career last Saturday, moving him into 18th place on Boise State's all-time sack list, ahead of Billy Winn. And just think: Crawford has only been here a season-and-a-half.

23 days without an ACL tear

Congratulations, everybody! Same cannot be said for another streak we had going. 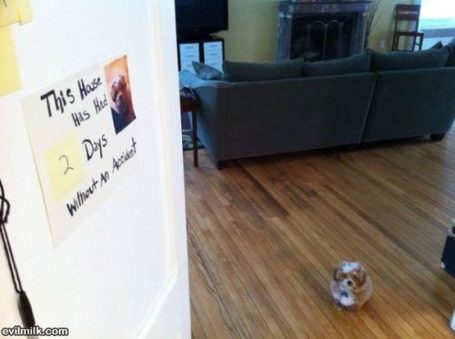 Oh, and Doug Martin is now 200 yards away from passing Jeremy Avery for sixth on Boise State's all-time rushing list. It's not a Kellen Moore record, but I'll count it.

Rumor has it that Nate Potter will be carrying out the Hammer on behalf of the Boise State offensive line on Saturday. So nuts to you guys who had "Thomas Byrd in a motorized scooter" in the Hammer pool.