Your Boise State - Air Force preview and keys to the game

Share All sharing options for: Your Boise State - Air Force preview and keys to the game

Bronco Stadium has the honor of hosting the Air Force Academy on Saturday (1:30 p.m. MT, Versus), so wear your formal camo, everyone. We need to look our best.

What can the Broncos expect when the Falcons roll into town? Lots of offense, little defense, and a well-coached, dangerous team. That should be fun for a change. Join me after the jump for a preview of Saturday's Mountain West showdown, and share your keys to the game in the comments.

Air Force vs. No. 5 Boise State

To do so, I think the Falcons will need to keep the Boise State offense from finding its rhythm. Same goes for the Bronco defense with the Falcon offense. Both teams in Bronco Stadium on Saturday have powerhouse Os, and all they need is a little power to get warmed up, like a Chevy Volt if a Chevy Volt were a hot rod tank that could fly. 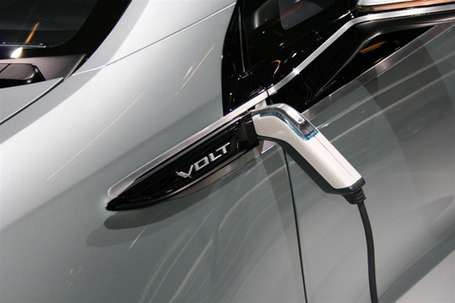 Preventing rhythm can take many forms - three-and-outs, turnovers, penalties, tackles for loss, or just simply tackling. In fact, I'll go so far as to say that tackling is the most important factor in Saturday's game - not just for the team defending the option (Boise State) but also for the team defending the greatest collection of skill players it will face this year (Air Force). Doug Martin scored three long touchdowns against Colorado State by juking guys so bad that Martin wouldn't have been down in touch football. You simply can't afford to miss tackles against either of these teams because they will make you pay. This game needs to be a shootout for the Falcons to have a chance, and I feel that the only way it gets to that point is if Boise State fails to wrap up.

And before I forget: Who wins special teams? And how do they do it? And what will it take to make sure Dan Goodale is not involved? Air Force has a reputation for the bizarre and bold when it comes to fakes and onside kicks, and Boise State is not afraid to press its luck either. Field position is a huge aspect of the special teams battle royale, but I wouldn't be surprised if a fake here or there (or a failed fake here or there) swings momentum at some point. 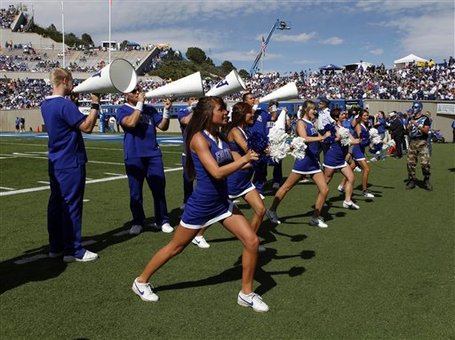 What are your keys to the game for the Broncos? Think Air Force can win any other way than a shootout? What worries you about the Falcons? What gives you hope? Share your thoughts in the comments.