Your Boise State - Colorado State preview and keys to the game

Share All sharing options for: Your Boise State - Colorado State preview and keys to the game

Mountain West conference play begins for Boise State on Saturday (4:00 p.m. MT, The Mtn.) with a trip to Colorado State, the LaTech of the Mountain West. How will Boise State fare? Who plays Tim Rattay in this alternate reality? What are some classic Colorado stereotypes I can throw around? Lots of questions, some answers, after the jump. Feel free to share your comments on this matchup, too.

No. 5 Boise State vs. Colorado State

For a 3-2 team with bowl aspirations, Colorado State does few things exceedingly well. One of those few things is pass defense. The Rams rank No. 12 in the country, allowing 176 yards per game, and they'll be facing a Boise State passing attack that averages 298 per game. Something has to give in the passing game. I imagine that the giving will be done by the pass defense that has faced San Jose State, Northern Colorado, and New Mexico this season and not the pass offense that is led by patron saint of passing, Kellen Moore. 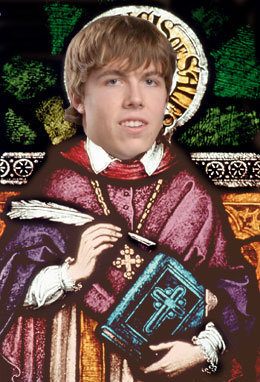 Speaking of the passing game, Colorado State's best player on offense is sophomore QB Pete Thomas. He completes 67 percent of his passes, which is nice to write home about but not what it takes to beat the Boise State defense. Yards-per-attempt will be Thomas's glory or his doom. If he can pull three or four big plays out of his hat, the Ram offense might show some fight. If nothing else, it would help with field position, which Boise State has owned so far this season.

Looking at the matchups and consulting the homer voice in my head, I have a hard time seeing anything other than a blowout for Boise State. The Broncos are too good. But just to keep us all on edge, there is the Mountain West factor, the one that Coach Pete has been preaching all season. A new conference and new opponents, according to Petersen, add a level of difficulty to the schedule. Just how daunting of a level and how much difficulty remains to be seen. I'm thinking a Kirby's Dream Land level myself. 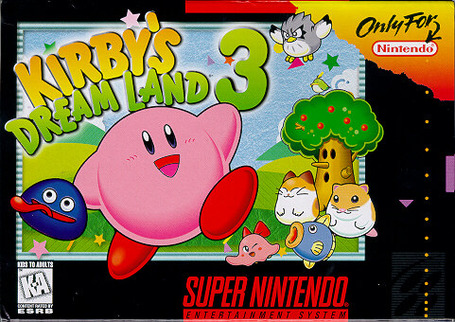 What are your keys to the game for Boise State and Colorado State? Do you think the Rams have a chance to hang with the Broncos? What will be key for each team? Share your thoughts in the comments.