WAC teams: Not too good, what's up?

Boise State: Yeah, I know you guys are bummed I got called by MWC to come chill with them, but I have an idea. Why don't I come over and completely demoralize you guys one more time for "old times sake"? Whattya say?

Boise State: I am your 'Super Bowl', it'll be fun.

WAC: Yeah okay, but then we don't want to talk to you anymore.

Boise State: Just pretend it's a bowl game. Your guys' stadiums will be full. It's the best it's gonna get for you all year. When I'm gone, you'll miss me.

WAC: You know what? You're right! Come on over, let's get this party started!

I'm not sure who they're playing, but judging by the packed house, it must be the Broncos.

Let's face it Aggie Football is not good football. And the people of Las Cruces know it. The average attendance so far in 2010 at Memorial Stadium is 16,891, good enough for 55% of capacity (30,343) or 109th in the nation. For comparsion, Boise State only comes in a 74th, but at a whopping 106% of capacity. Outcome; people like to watch good football. Bad football, not so much.

New Mexico State went 37-83 from 2000 to 2009. With a lone winning season in 2002 (7-5). The Aggies went 11-0 in 1960, since then, not much good has happened. It gets worse. None of those 37 wins in the 2000's were donated by Boise State. The Broncos are 10-0 all-time against the Aggies. It gets worser. In the last three matchups between these two teams, the Broncos have allowed a total of SEVEN points. That's 2.33 points per contest Aggie fans. Now you know why SEC homers ball us out all the time. You have New Mexico State to thank.

It gets worserest. The Aggies will be going up against quite possibly the most loaded, talented, and motivated Bronco team of all-time. There is no other way that I see this going than, horribly bad for NMSU. I almost feel sorry for them... almost.

This week's edition of the poll will be fun, because one or more of the choices might actually come to fruition. So pick wisely. And in honor of New Mexico State week; God HATES Iowa. 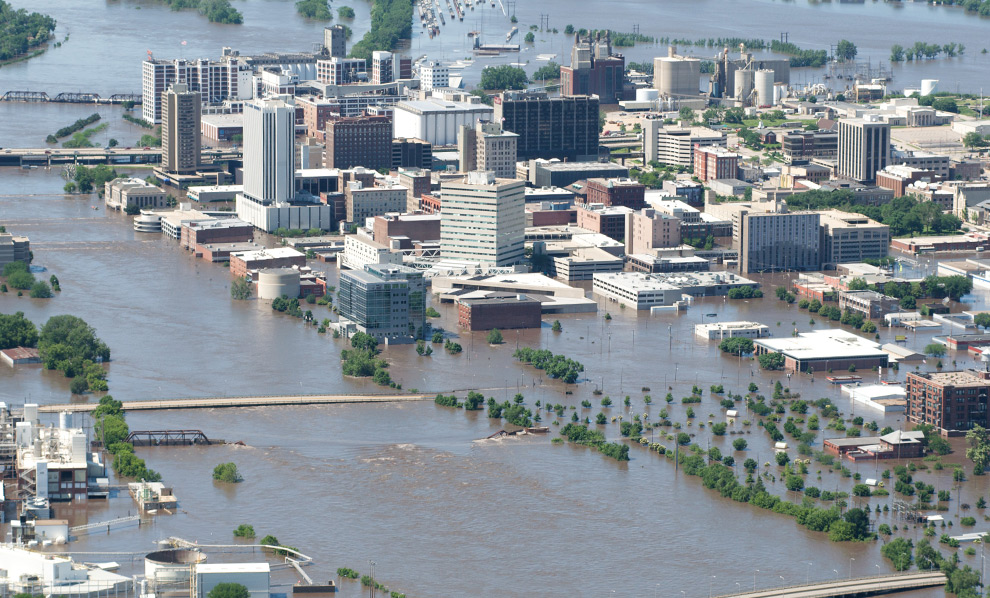 This is gonna get ugly.