Hard to believe, but there's three freaking days(!) til the Broncos storm the Capital to take on the Hokies. As you may remember, 96 days ago I started the Herculean task of counting down a different roster spot for each remaining day until kickoff. So far this year, we've batted a thousand, and luckily for my carpal tunnels...we're almost done. 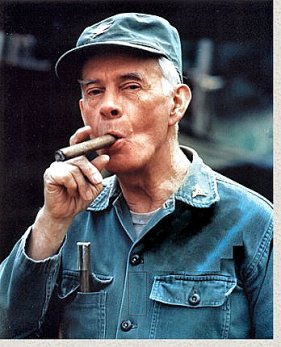 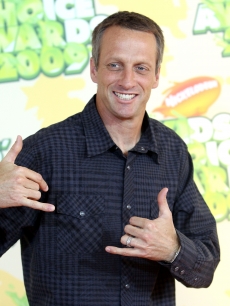 Named LA Daily News Offensive Player of Year at Oaks Christian. Played in 12 games as a redshirt freshman in 2009. Caught eight passes throughout the season for 60 yards and returned 10 punts with an average of 12.9 yards per return.

Being given teammate Nate Potter's helmet by mistake before a game. He ended up looking like Dark Helmet from Spaceballs.

Potter has been an intriguing prospect for the Broncos ever since he committed in the class of 2008. Potter's versatility, speed, and even stature should remind Bronco fans of Vinny Perretta. The only difference is, Potter hasn't done anything, well, Perretta-like yet. We've got flashes...like the 32 yard punt return against Miami (OH), the devastating blocks at Louisiana Tech, or the impressive grab in the Fiesta Bowl...but thus far, Potter's damage has been limited. The main culprit here is who he sits behind on the depth chart—Titus Young. Titus not only is the Broncos biggest receiving threat, but he may turn out to be one of the bigger rushing threats, and punt return threats. All three areas play right into Potter's skill set, thus reducing the opportunities he may have in games to really make his mark. I think that Potter will continue to develop in 2010 and follow a similar career arc to Perretta. Perretta showed similar flashes as a walk-on frosh in 2005, and then had a breakout 2006. Potter, I think, will really come into his own and take over the T formation type misdirection plays that we used to see Tanyon Bissell get. Potter can throw, can run, and can catch. If his blocking and route-running catch up, he'll be an excellent Perretta/Welker type of wideout for the Broncos. That said, the depth ahead of him will make 2011 his first real year to shine.

Potter once auditioned for Saturday Night Live. They told him he'd be working Wednesdays.