We've got 31 days until kickoff...so today we'll be highlighting #31 on the Boise State roster—Antwon Murray

Murray lettered in football three times at Kathleen High School in Lakeland, Florida where he was a standout on offense, defense and special teams. As a senior, Murray was named first-team all-county and all-district and second-team all-state after making 52 tackles and pulling down 8 interceptions. On special teams, Murray returned two kickoffs for touchdowns (90 and 72 yards) and was rated the ninth-best defensive back in Florida and the 64th-best defensive back in the nation (Scout.com). Following his senior year, Murray was selected to Florida's North-South All-Star Game. Murray fielded offers from Minnesota and Wake Forest. 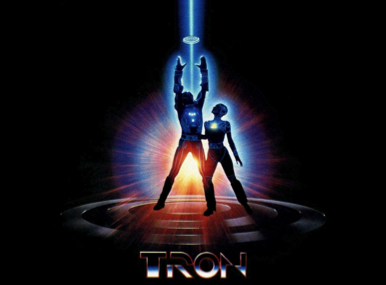 Also how my 3-year old describes the above film. 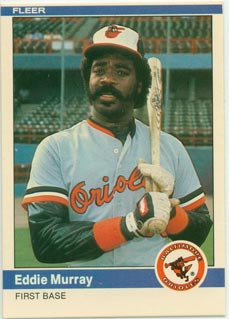 Selected to Florida's North-South All-Star Game as a senior. Named team captain as both a junior and senior in high school. Played in six games last season for the Broncos on defense and special teams.

From Florida, but has never had a hurricane named after him.

When the post-Spring depth chart was released for the WAC media, Antwon Murray was sitting in the two-spot behind Brandyn Thompson. While it speaks well for Murray that he's ascended the depth chart and held off promising newbies Quaylon Ewing and Ebo Makinde, sitting behind the incumbent senior starter and defending Fiesta Bowl MVP probably won't translate into a glut of playing time in 2010.

Thus far in his career, Murray has only played in a handful of games and registered two tackles—not exactly what many expected from him when he made the trek to Boise from Florida. Nonetheless, Murray has seen some time, which we all know is better than none...and his lack of meaningful time with the defense is more a testament to how healthy our starters have remained and how early on in their careers their playing time began. Murray is not likely to see any time with the "ones" this season, unless injury becomes an issue, but he's developed into a good special teamer for the Broncos and should make a big impact there again this season. My prediction is that Brandyn Thompson and Jamar Taylor will be our starting corners this season and Jerrell Gavins will be our 6th back when the scheme dictates it. Murray will spell Thompson in a pinch and I think Makinde will get solid time as well. Next season, Murray has his best and last opportunity to show everyone what he can really do—my guess is he'll take full advantage.