We are on the precipice of one week until college football officially beginning for Boise State. As you may remember from last season, Drew took upon the task of running a roster countdown during the lead up to the season opener. Our record of batting a thousand this year was on the line today when Drew's computer went down, so I'm stepping up to try and do it justice.

So, without further ado, we have 8 days until kickoff and we'll be highlighting #8 on the Boise State roster -- George Iloka.

George Iloka committed to Boise State prior to his senior year at Kempner HS in Houston, TX as a saftey -- a position he hadn't played yet. His senior year he switched to safety and ended up having 80 tackles, 4 interceptions and 2 forced fumbles en route to a place on the first team all league team, Kempner defensive back of the year and a member of the Houston Top 100 team. 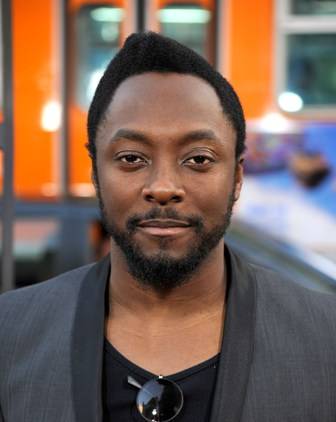 Recorded 2 interceptions against Utah State in 2008.

Iloka is one of the 10 returning players from the 2009 squad. He started all 14 games for the Broncos and is penciled in for the starting safety position opposite Jeron Johnson. He had a tall order coming in to fill Marty Tadman's shoes but filled them admirably playing in all 13 games for the Broncos in his rookie season.

He's part of the "new wave" of Boise State recruiting and has been able to come in and contribute right away since day one. He has been fortunate enough to escape any severe injuries his first 2 years with Boise State and will be a fixture in the Boise State secondary for his final 2 years.