We've got 16 days until kickoff...so today we'll be highlighting #16 on the Boise State roster—Cedric Febis

The first player to be recruited by the Broncos in the now fertile Boise-via-Netherlands pipeline, Febis played one season of American ball at Boise's Bishop Kelly High School and helped the team to an undefeated record and a state title. Febis was named second-team all-state and first-team All-SIC after finishing his one and only year of football with 51 tackles,2 interceptions and 6 pass breakups. Febis was rated a 2-star recruit by Scout.com and fielded just one scholarship offer—from the Broncos, obviously. 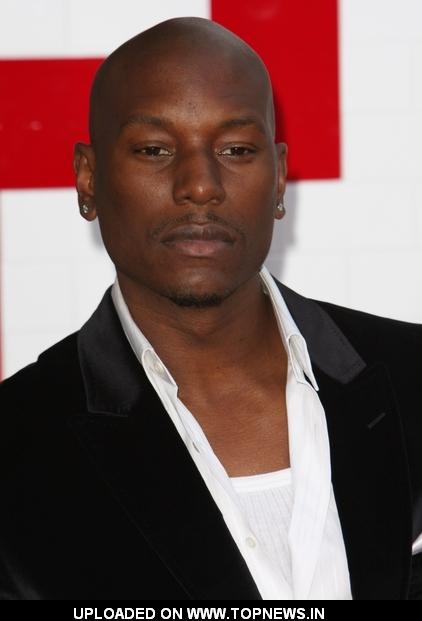 Played in 7 games for the Broncos as a freshman in 2008. Saw action in all 14 games in 2009 as a special-teamer and backup safety.

Febis was crestfallen to discover that no Amstel Light™ was offered at half-time even for Dutch football players.

Febis has come along way since the Broncos discovered him as a raw, but talented first-year player at Boise's Bishop Kelly High School. Febis' signed his letter-of-intent with the class of 2006, but grayshirted that Fall and got a little later start to his Bronco career than some expected. Febis used his extra prep time to study the American game, polish his skills, and adjust to the rigors and speed of Division 1 football. Now, if it weren't for the excellent play of true junior free safety George Iloka, I believe Febis could be a star on the Bronco D. As it were, Iloka joined the Bronco program after graduating early in the class of 2008—the same year that Febis was coming off a fruitful redshirt season—and has been a lock at the position ever since. Febis has quietly continued to perfect his game, however, and has become a key contributor on Boise State's special teams and has shown during his other time on the field that he doesn't represent a huge drop-off from Iloka's talent. Febis is tall, strong, and has developed good instincts around the ball—I think that we'll see a fair amount of him in 2010 on the punt return team and various kick-coverage situations. He'll need to be ready if Iloka needs spelling or suffers any injury, but in the event that Iloka remains solid throughout the year, Febis can provide extra support for Iloka by continuing to push him week in and week out.

Febis can speak 12 different languages...2 of which aren't completely made up.