We've got 23 days until kickoff...so today we'll be highlighting #23 on the Boise State roster—Jeron Johnson

Yes, you read that right—Johnson is straight outta Compton. A highly-touted safety at Dominguez High School, Jeron started all four years for the Dons and was named the San Gabriel Valley League defensive MVP as a junior and senior. In that two-year span, Jeron racked up 266 tackles, 8 sacks, 3 interceptions, 9 forced fumbles, and 3 defensive touchdowns. He closed out his career by being named the Division 3 Southern Section defensive MVP and was named to the Press Telegram Dream Team while earning All-CIF honors. Jeron was only rated a two-star by Scout.com, but fielded offers from Utah and Utah State.

This is actually Jeron's nickname. We do not argue with Jeron. 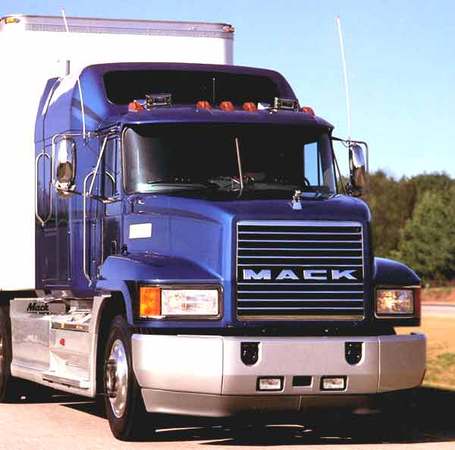 Tailbone injury in 2007 kept him out of some key Bronco games.

Jeron has been a very consistent performer for the Broncos, and a great leader on the defense since his redshirt freshman year in 2007. In fact, the games that the Broncos have been without Johnson's services, the defense has suffered—especially in containing the run. Johnson has led the team in tackles the past two seasons and looks poised to do it again in this, his senior campaign. If Johnson's tackling technique has improved (he's been known to go for the big hit rather than the "proper" form tackle), I see no reason to suspect that he can't have over 100 tackles in 2010.

An underrated part of Johnson's game has always been his coverage skills. Jeron has pulled down seven interceptions over the last two seasons and has 19 PBUs in his career. Johnson's big hitting abilities coupled with his coverage skills make him a solid NFL prospect for 2011, and I think a first-team All-WAC season is on the horizon as well. One more important role that Jeron will no doubt play in 2010 will be mentoring his heir-apparent Jeremy Ioane. Ioane looks to have a very similar skill set to Jeron and with some of his tutelage could make the transition in 2011 much more seamless. Johnson's tackles-for-loss were down in 2009—mainly due to Venable's emergence at nickel, but I believe those stats will also creep up in 2010, and make Jeron an even more feared defender throughout the league.

Jeron is so confident that he'll have the biggest hits this season, he's having the sledgehammer surgically grafted to his hand.