We've got 26 days until kickoff...so today we'll be highlighting #26 on the Boise State roster—Matt Kaiserman

Kaiserman was a three-sport standout at Nampa's Skyview High School, and lettered in football, track and field, and basketball. As a senior, Matt eamed the title of Idaho Statesman 4A Player of Year after rushing for 1,782 yards and 26 touchdowns and catching 26 passes for 585 yards and 4 TDs. Kaiserman earned first-team all-conference and all-state honors on both offense and defense as a junior and senior, with his junior year highlighted by 1,033 rushing yards and 11 touchdowns. Kaiserman's only offer was from Boise State. 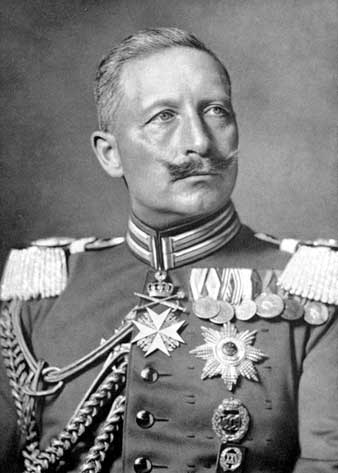 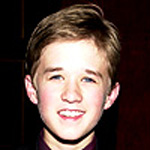 Season ending injury against Idaho in 2009.

First things first, Kaiserman needs to get fully healthy. He was looking pretty good as a reserve freshman in 2009 before suffering a broken right leg in the Idaho game, and ending his season. Kaiserman has yet to return to 100%, as evidenced by the fact that he isn't participating in Fall Camp thus far. If and when Kaiserman is ready to go, he'll have to be considered at best 4th on the depth chart. Malcolm Johnson is also MIA this Fall with academic issues, so they'll both have to shuffle to the end of the line until they're ready to return. As it now stands, Doug Martin, Jeremy Avery, and DJ Harper will be our top three, followed by Raphiel Lambert (top performer in the Spring) and Jarvis Hodge. Walk-on Carlo Audagnotti will bring up the rear until Kaiserman and Johnson can report. At any rate, the Broncos' RB depth is ridiculous and there should be some epic battles this Fall to sew up the mop-up duties.

Beyond 2010, spots may open up a bit more, but the RB position battles will still be going strong. Avery and Hodge will have graduated and Martin and Harper will be seniors. Kaiserman, Johnson, Lambert, Audagnotti, and maybe even Ajayi will all have a chance to grasp the 3-slot. It's way too early to predict the 2011 and 2012 RB depth charts, but rest assured, Kaiserman will be in the mix. He's a veritable Brock Forsey clone (something that Mark Johnson and Tom Scott failed to notice /sarcasm) and should provide good depth and options for the Broncos for the next few seasons. Just get that leg healed up, first.

Growing up in Nampa has left Kaiserman completely immune to the smell of sugar beets.