We've got 62 days until kickoff...so today we'll take a look at #62 on the Boise State roster—Kevin Sapien

Sapien was a rare four-year letterman at West Torrance High, and during his tenure there was a first-team all-area and all-league performer. As a guard for the Warriors, Sapien recorded 61 "pancake" blocks and ate at least that many at the Torrance Denny's. Rivals.com had Sapien pegged as a 2-star recruit with interest from Utah, Utah State and Oregon State but it looks like the Broncos were the only school to pull the trigger.

It worked for this dude... 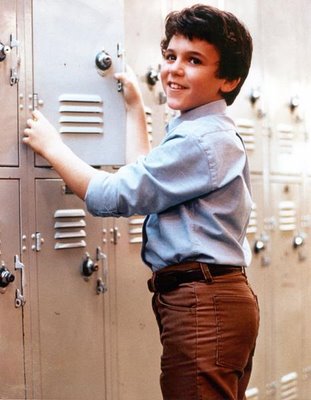 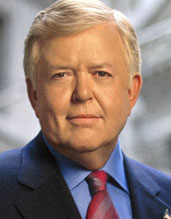 Played in 25 games between sophomore and junior seasons, with 21 starts. Part of a Bronco O-line that allowed fewest sacks in the nation (5) in 2009. Helped block for at least one 100+ yard rushing game for 4 different Bronco backs in 2009.

Having to forego senior season because of chronic neck and shoulder injuries.

Sadly, Sapien's 2010 prospectus will read more like a eulogy than a preview as he has decided to call it a career heading into his senior season with the Broncos. Sapien played through neck and shoulder pain that was often debilitating in 2009, and by the time Spring Camp 2010 had rolled around, he'd had enough. No one can say they blame the kid...many lineman that put in long years in college or the NFL end up with chronic pain that can greatly diminish their quality of life. Sapien just decided that now was his time to throw in the towel. I don't think I'm exaggerating when I say that playing on the offensive line, especially at guard, is one of the most physically demanding tasks on a football team. Every single snap, guards must play in a crouched stance, often carrying significant poundage, then explode out of that stance to try to move even more weight. A quarterback or a receiver only take contact in a game when they're asked to block or advance the ball past the line-of-scrimmage, but lineman take significant contact every down—it's a wonder more aren't forced to bow out, really.

We're still not sure who will fill the gaping void at right guard that Sapien's absence will leave on the Bronco O-line. 6 months ago, we would have called it a race between Joe Kellogg, Cory Yriarte, and Brenel Myers but now Myers looks like a lock at right tackle, Kellogg looks like he'll be backing up Thomas Byrd, and Yriarte's knees are about as good as Sapien's neck. With the different landscape emerging at guard this Fall it looks like it will be down to Spencer Gerke or Will Lawrence. Currently, I'm giving even odds on both. Lawrence, a converted defensive lineman has a few more years under his belt, but the redshirt Gerke looks like the spitting-image of Tad Miller. Take your pick, Bronco fans...and while you're reflecting on that position battle, take a moment of silence for Kevin Sapien—a Bronco that left it all on the field, and then some.

The Broncos won't be retiring Sapien's jersey, but the Mongolian BBQ on Fairview and Milwaukee will be retiring his chopsticks.