Matt and his twin brother, Dave were quite the duo at Powell High School in Wyoming. Matt was named all-state and all-conference as a junior and senior, and was responsible for 117 tackles, six pass breakups and two fumble recoveries in his senior year alone. Matt was also an all-conference competitor in track and field and was an academic letterman all four years of high school. Matt and Dave joined the program as walk-ons in 2007.

I imagine when there's another person running around with the same last name and identical face, you cut right to the chase with the nicknames.

Four year academic letter-winner. All-state and all-conference in football and track as both a junior and senior.

Had to share the birthday spotlight with brother Dave.

Matt hasn't really seen much playing time since joining the Broncos in 2007. His brother recently moved to fullback, but Matt's going to continue to stick it out at linebacker—a potentially taller order than his brother's undertaking. The WILL linebacker position is jam packed with talent and Matt's really got to distinguish himself from the pack if he wants to be anything more than a special teams contributor for the Broncos. Aaron Tevis, J.C. Percy, and possibly even John Michael Davis are ahead of Wilson on the depth chart and Tommy Smith is somewhat in limbo between the MIKE and WILL positions. Matt saw action in two games in 2009 as a special teamer and backup LB, and I think his role on special teams will grow in 2010. Linebackers are usually great special teamers (just ask Korey Hall) as they are sure tacklers and can take on multiple blockers. I think that Wilson will only see the field on defense in 2010 if it's in garbage time, but I think can really spread his wings on kickoff team and kick return team and make his mark as a Bronco the hard way. Of course, any player on the depth chart is but an injury or two away from significant PT, so we'll assume Matt will be ready for that as well. 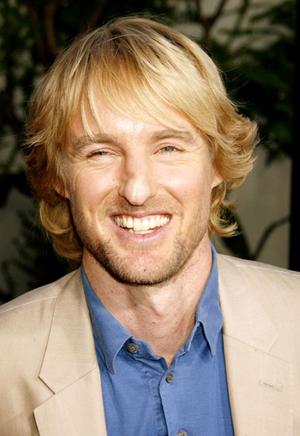