We've got 46 days until kickoff...but that number has yet to be assigned, so today we'll highlight a random, numberless soul for #46—Grant Hedrick 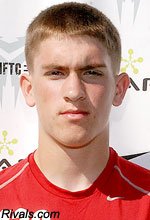 Hedrick put up some seriously sick statitude at Central High School, and was rewarded for it by being named the Oregon High School State Player of the Year as a senior. Hedrick was voted second-team all-state as a junior and was an all-state honorable mention as a sophomore. Hedrick was selected first-team all-conference three times and was named the Valco League Player of the Year as a junior and senior. His senior season, he completed 65 percent of his passes, throwing for over 2,500 yards and 34 touchdowns with just one interception. A a senior, he also rushed for over 1,500 yards scored 17 TDs on the ground. As a junior, Hedrick threw for over 3,100 yards, with a 41-7 TD/INT ratio and rushed for 1,200 yards and 13 scores. His sophomore season was a doozy as well, as he completed 67 percent of his passes, with 2,600 passing yards, 31 touchdowns and nine interceptions. Hedrick was rated a 3-star prospect by both Rivals.com and Scout.com and jumped on his first offer from the Broncos...likely scaring off any other potential suitors.

The quarterback keeper seems to be his specialty. 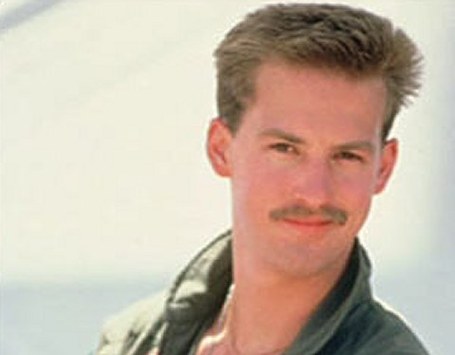 Too numerous to list, but LOI day must have been a nice culmination 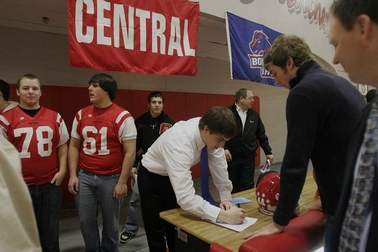 Having his birth certificate auctioned off to raise money for new volleyball nets. 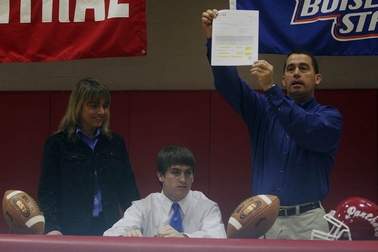 This Fall, Hedrick will join a very deep and talented lineup of Bronco QBs forming an orderly queue behind Kellen Moore. Hedrick, another studious, hard-working coaches' son, may remind a lot of Bronco fans of Kellen Moore...except for one thing...this kid is fast and has a rocket arm. So basically what I'm saying is his football IQ is off-the-charts in the Kellen Moore stratosphere, but his arm strength and speed put him in the Bart Hendricks/Jared Zabransky mold. /drool

As Levar Burton used to say on Reading Rainbow: you don't have to take my word for it...

Hedrick's live arm and foot skills will present some very intriguing possibilities for the Broncos and I doubt we'll have to wait til 2012 to see them. He'll be lining up in some tricksy wildcat formations or receiving some speed-option looks as early as next year, IMO. This kid is just too dangerous to be gathering dust for two seasons. The reality is that Joe Southwick all but has the 2-spot locked up this year, but I expect Mikey Tamburo, Hedrick and senior Mike Coughlin to battle it out this Fall for clipboard duties in 2010. Then, after a redshirt campaign, that I suspect may net him a Scout Team Player of the Year honor, he'll be ready to do battle with Southwick and Tamburo for the honor of being Kellsy's primary backup. But, I do think that just as we've seen different packages built for Mike Coughlin or even Tanyon Bissell, so too shall we see packages built to showcase Hedrick's impressive skillset. The world is Boise State's oyster right now in the QB department...a living legend under center for two more years and then some epic battles between Southwick, Tamburo, Hedrick and Laughrea for a while after. Don't worry your pretty little heads, Bronco Nation—we're good.

Grant once rode his bike to Astoria, two and a half hours north of Independence, to look for some of that treasure from The Goonies. All he found was a GAP factory outlet store.