We've got 52 days until kickoff...so today we'll be highlighting #52 on the Boise State roster—Derrell Acrey

Acrey was a three-year letterman in football and track and field at Redlands East Valley High School. As a senior at REV (awesome high school acronym), Acrey made 139 tackles, had 3 fumble recoveries, blocked 2 field goals and threw in a sack for good measure. For his efforts, he was named All-CIF as well as earning first-team all-area, all-county and All-Citrus Belt League honors. As a junior, Acrey was no slouch either—he was named first-team All-Citrus Belt League after making 109 tackles with 3 sacks, 2 INTs and 3 fumble recoveries and scoring 2 defensive touchdowns. All-Citrus Belt League as a soph, as well. Had offers from Oregon State, San José State and Wyoming. 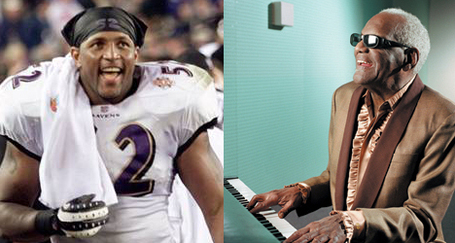 Pretty sure it's supposed to reference the one on the left. 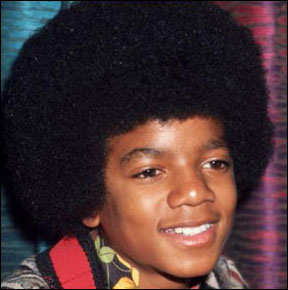 I'd write a new treatise on Acrey, but I don't think I could top the one I wrote during Spring ball...so allow me a bit of self-plagiarism.

After the coaching staff revealed that they almost burned his redshirt for the 2006 season, many were convinced that Derrell Acrey's talent and energy would entrench him as a four-year starter and the next great Bronco LB. But something happened in the meantime, which is to say: nothing happened. Sure, Acrey became a vocal leader and motivator for the team, but never really seemed to fully gain the coaches confidence. It seemed that for all Acrey's athleticism and bluster, something was lacking. What seemed to be lacking was consistency. Acrey was just as likely to deliver a vicious hit as he was to blow coverage on a slant route. Acrey had a decent 2008, and a so-so 2009...but the praise from the coaches was somewhat less effusive that those heady redshirt days. He showed "flashes", but the only thing he was doing consistently was failing to live up to potential that once seemed limitless. Well, our late bloomer may, indeed have bloomed. Acrey, now a senior, tore it up in Spring camp, and once again Bronco Nation has reason to believe some of his press clippings.

"He's doing a better job in his fundamentals of taking on blocks and leveraging blocks and reading what's going on in front of him in the run game," defensive coordinator Pete Kwiatkowski said. "When he hits his fits, he's square and he's sticking his foot in the ground and he's more physical because of it."

Acrey is obviously one of our more imposing 'backers. Something that has been missing somewhat since Korey Hall's departure. Now that Acrey is "getting it", he could become a complete linebacker for the Broncos—something that will be extremely important with the Broncos 2 LB scheme. Acrey has shown in the past that he can be disruptive in the passing game...now with an eye toward improving his run support, the Broncos' already formidable defense may just be that much more stout. Thus spake Coach Pete during Spring Camp:

"Derrell has always been a great effort guy, but he just kind of has that extra something about him, that extra look in his eye, and it's translating into his play out there. ... He's trying to make his senior year count."

I imagine being known as the "effort guy" is kind of like a girl telling you she likes your personality. But if Pete noticed something this Spring—possibly the melding of Derrell's energy and football IQ, it's legit. He isn't one to heap undeserved praise on anyone but WAC teams.

In the offseason, Acrey is the guy that slams the cheddar cheese into Cheez-its™ brand snack crackers.