Mountain West and Boise State: The storystream of indecision (UPDATED)

Share All sharing options for: Mountain West and Boise State: The storystream of indecision (UPDATED)

Will they or won't they? Should they or shouldn't they? Is today finally going to be the day that the Mountain West presidents make up their minds?

A decision about Boise State's Mountain West fate could come as early as today ... or as late as never. And as usual, nobody knows. After the jump, I recap and preview all the messy details that will or won't emerge from today's Mountain West meetings, and I'll keep the post updated throughout the day. Temper your expectations and hope for the best. And share your thoughts on today's news in the comments.

Dennis Dodd will have you believe that today is the day for a Mountain West invitation.

An official invitation is expected to come from the Mountain West on Monday.

Or not. Dodd's story was written on Friday, which was like five years ago in expansion rumor time. Still, his sentiment is the same one that was shared by every person who has had an opinion on Mountain West expansion over the past several months. A decision will absolutely come out today ... unless it doesn't.

The Idaho Statesman's Brian Murphy is dubious about an invite coming to Boise State any time soon.

The invitation that was expected Monday from the Mountain West presidents meeting in this scenic resort town sounds like it's very much on hold. Perhaps until the end of June. Perhaps indefinitely.

Conference expansion rumors, specifically the Pac-10 anarchy of a Big XII raid, may make the Mountain West more cautious when it comes to sending the e-vite to the Broncos. Would the Mountain West really prefer Boise State if Colorado or Kansas was available? Nobody knows. As usual.

Meet the men who will decide Boise State's fate today, tomorrow, sometime this week, or sometime within the month maybe if we're lucky. Seven out of nine have to give the thumbs up for conference expansion. I have my doubts about the one with the lazy eye. 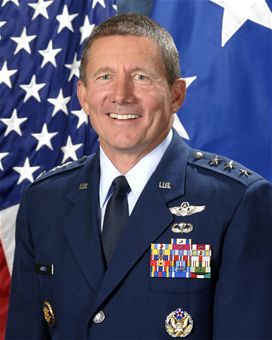 Gould's feelings on expansion are top secret, most likely because he has better things to do than postulate on college football - better things like fighting terrorism. 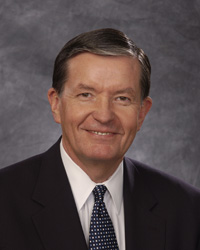 Samuelson's stance is also unknown, same with the name of the place he gets his plastic hair. 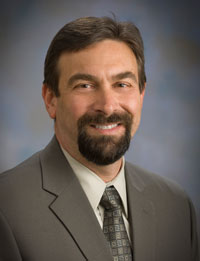 Frank has yet to make his expansion feelings known. As an aside, this is exactly what I thought a Colorado State president would look like. 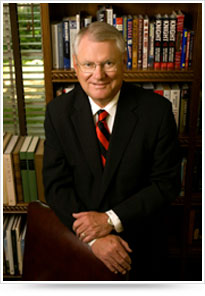 Schmidly is completely on board with adding Boise State. Says the Schmidster: "I tend to be more aggressive in my thinking and not sit around and wait for things to happen to you. Go and do what you feel you need to do." 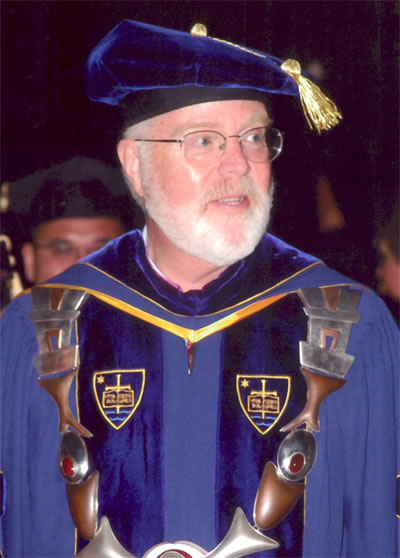 Weber predicts that the invitation will come one way or another, so put him down for a yes and for a bowl full of jelly. 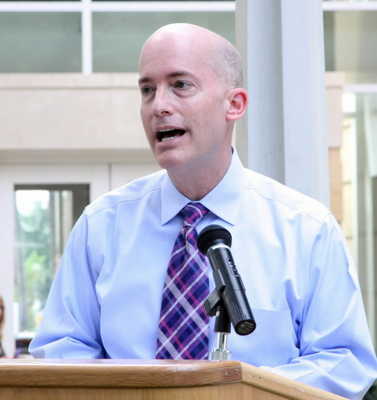 Boschini will make up his mind once he hears all the facts at the MWC meetings.

Smatresk's feelings are unknown, but his past statements imply that he will vote with the majority. Yay for people pleasers. 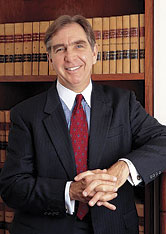 Young has no idea what he'll do. 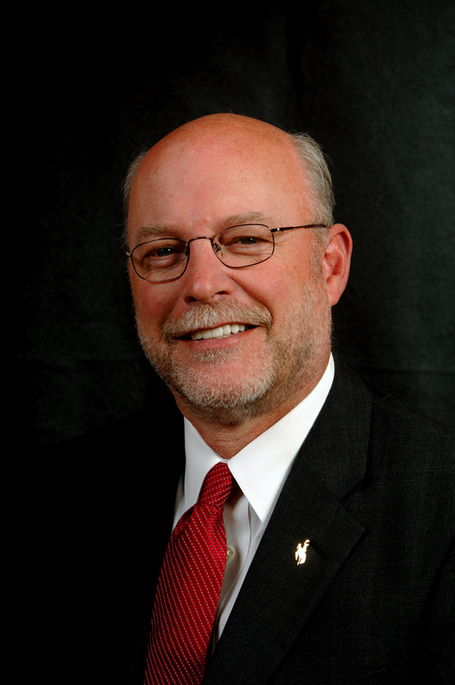 No one though to ask Buchanan what he thinks. 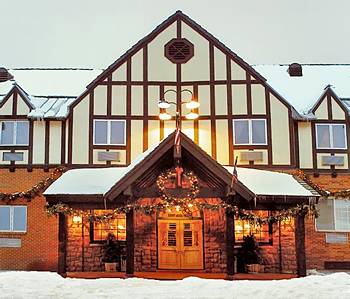 When a Days Inn just won't do. (via www.hotels.com)

When breaking news hits, it hits on Twitter, so feel free to use the Twitter widget below to keep up on all the latest gossip from the MWC meetings. Hopefully this will save your having to start a Twitter account because those things can be addicting.

Leon Rice may know something that no one else knows

"I know I'm ignorant to both leagues," Rice said. "I just know there is a good rep for basketball right now in the MWC and when kids see that they're impressed. But I also appreciate the WAC. I know we're going to play in that next year and that's my focus."

In other words, Leon Rice knows as little as anyone.

For the latest in rumor news, look no further than Salt Lake radio host David Locke's social media blitz. From Locke's Twitter, linking to his Facebook:

Word is no Boise invite this week to MWC; is that because Boise says no until they know the Big 12 shakeout. http://bit.ly/csERBY

If Mountain West expansion is news to you, read these links

"I would not say it's a done deal," said Kustra. "They have to take a vote. I've been reassured by some that things are going well, they think they have the votes. There are others that are in the uncertain column."

Pros and cons for Boise State joining the Mountain West

Yes, the Mountain West's TV deal is as bad as it sounds

Got a fresh link to share on the expansion rumor mill? Have a feeling or thought on whether or not you want the invite to come today? Leave a comment and feel free to discuss expansion throughout the day.

The MWC will hold a press conference at 11:45 where many expect Boise State to NOT be invited to join the Mountain West. No presidents plan on speaking, only commish Craig Thompson. Via BSUDave:

BSUDave The consensus seems to be there will be no invite for Boise State with the presidents not speaking.

Commence talking yourself into liking the WAC again.