Stepping up: Is Brandyn Thompson the Boise State player with the most to prove?

Share All sharing options for: Stepping up: Is Brandyn Thompson the Boise State player with the most to prove?

Conference realignment theories are fun, but you want to know what isn't? Boise State losing football games ever.

With that in mind, I take a look at some of the Bronco players with the largest spotlights on them this season, especially as it relates to Boise State being successful. What Bronco player needs to step up? Find out why I chose Brandyn Thompson, and let me know which player you would choose.

It's Friday, so I am making a concerted effort to not get sucked into the stressful game of telephone known as conference realignment theories. That said, readers are killing it in the FanShots if you're interested in the latest expansion news. Camp out there today, and you'll likely be the first to hear anything. And on that note, thank you, readers, for doing my job. 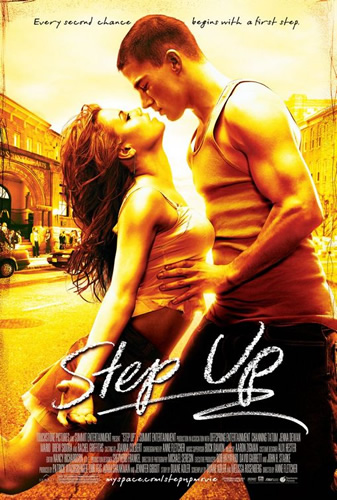 I have no idea what this movie is about, but it looks like a remake of The Pianist. (via xii4.files.wordpress.com)

Question: What Boise State player needs to step up this year for the team to reach its potential?

This question was posed to me by the College Football Zealots website - a CFB blog that is patiently waiting for me to reply both to this question and to several others. Procrastination has become me. That, and I'm still in a daze over what happened at the MWC meetings.

I like the question because it strikes at the heart of what makes the 2010 Boise State football season so intriguing to me. The Broncos are poised to have one of the greatest seasons ever for a non-BCS school, but it could just as easily come crashing down if one or two players are not carrying their weight. (And, for that matter, if one or two bounces don't go their way or one or two bribed ACC officials.)

With that in mind, here are some potential players who have something to prove in 2010: 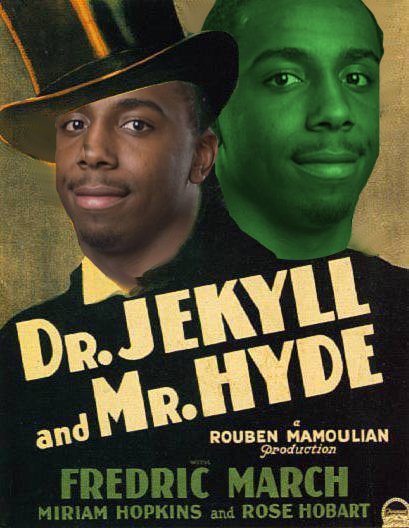 For whatever reason - a prejudice against cornerbacks, a fear of one-on-one coverage, an anathema to pass interference penalties - picking Thompson was easy for me. He likely won't get much preseason second-guessing, especially with a new face lining up opposite him at CB2. But the way I see it, Jerrell Gavins and Jamar Taylor are not replacing Kyle Wilson. Brandyn Thompson is replacing Kyle Wilson. And the less Kyle Wilson he is, the more Boise State's defense changes.

Let me get this part out of the way up top so that you do not think I am a raving lunatic: Brandyn Thompson is a very good cornerback. He was Fiesta Bowl DMVP and one of the team's best ballhawkers over the past couple years. When he is on his game, he is one of the best DBs in the WAC, without question.

However, Thompson is not always on his game.

Remember the Fiesta Bowl? For every good play that Thompson made, there was an equally terrifying one that often involved TCU players running free behind him.

Remember the UC Davis game? No Kyle Wilson meant that Thompson was the No. 1 CB, and he and Gavins took turns holding and interfering up and down the field.

The Good Thompson vs. Bad Thompson dynamic was a pretty common theme last season, but it often didn't come into play in a devastating way thanks to the design of the Bronco defense. Thompson had help since Kyle Wilson didn't need it. Will Thompson need help again this year?

If he doesn't, then Boise State's defense will again be one of the school's all-time best. A lockdown corner on one side of the field frees up a defense to blitz and take risks and force chaos. If Thompson is up to the task, then Boise State defensive coordinator Pete Kwiatkowski can help Gavins or Taylor (or Ebo Makinde) rather than worry about coverage on both sides of the field.

Kyle Brotzman, you're next

My second choice would have been Kyle Brotzman for reasons that I assume are painfully evident.

What Boise State player would you like to see step up this year? How do you feel about Thompson succeeding Kyle Wilson? Still worried about Kyle Brotzman? Share your thoughts in the comments.