Public Enemy No. 1: The Case For Robb Akey

Share All sharing options for: Public Enemy No. 1: The Case For Robb Akey

True Public Enemy talk would be virtually nil without the presence of the supposed savior of Vandal football, Robb Akey. Coach Akey is an annual front runner for the coveted Public Enemy No. 1 award. Does he have what it takes to topple the Tweedle-Dee, Tweedle-Dum duo of Mark May and Craig James?

Hit the jump, and find out what Akey has been doing to promote his own Public Enemy campaign against Bronco Nation. Better dust off the boxing gloves; this could get ugly.

Robb Akey is the former Weber State defensive star turned Wazzu defensive coordinator turned head coach. He also happens to be the antithesis of Bronco Nation. You may recognize him from an acting stint on Magnum P.I. during his college years. 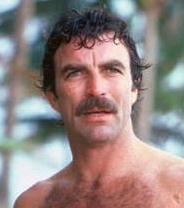 Eat your heart out Gene Bleymaier 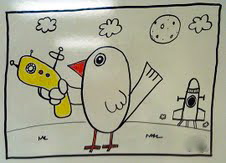 Oddly enough, this made complete sense to Nathan Enderle

Reasons To Let Robb Akey Off The Hook

Jack and Daniel Akey. Come on now, it’s bad enough their dad named them after his favorite drink. These kids have been through enough already, give them a break. 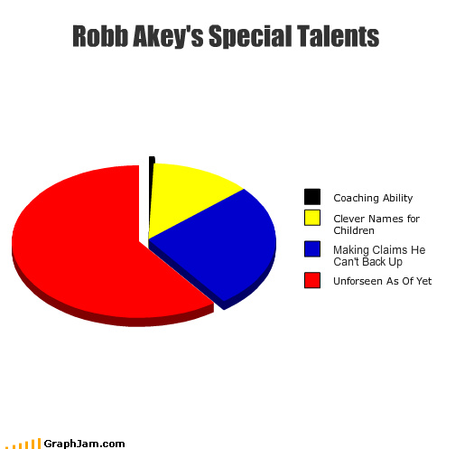 Ever since November, Akey has been the horse to win the derby in my mind. Anyone who sets forth on a mission to destroy BSU’s hopes of a bowl game deserves to be openly hated, mocked, and ridiculed as Bronco Nation's Public Enemy No.1. Not only that, but Akey’s desire to destroy potential bowl earnings that would go to New Mexico State is just plain rude. Rumor has it the Aggies are actually paying fans to come to home games this year. Come on Robb, have a heart.

The innumerable acts of thievery, blasphemy, and downright meanness have set him apart from other current contestants. Akey refusing to use Boise State’s locker room during the H-Bowl really lit my fuse - and yes, I am still holding a grudge. Also, his close relationship with Idaho Athletic Director Rob Spear, who refused to use Boise State’s private plane to fly between Boise and Moscow should be enough to earn him a few extra votes.

Regardless of his personal/professional/cyber relationships, his inability to draw up competitive plays at half time, or his continuous efforts to run up the score against NM State, Robb Akey has put himself on an island of hate, surrounded by a sea of Bronco faithful.

I want to be the least popular individual with all the WAC administrators after we get done on Saturday, because if we take care of business then there’s not going to be a BCS bowl for Boise State and no BCS money coming to the conference.