Public Enemy No. 1 The case for Gene Wojciechowski

Share All sharing options for: Public Enemy No. 1 The case for Gene Wojciechowski

ESPN national columnist Gene Wojciechowski smothered the good vibes of the Fiesta Bowl win with a column that was equal parts ignorant and inflammatory. Mr. Fiskers gave him his comeuppance. Now it's time for the Public Enemy competition to take a whack.

After the jump, find out why Gene deserves the spite and distaste of Bronco Nation. Is one mistake enough to turn Wojciechowski into Boise State's biggest villain? Let's discuss. 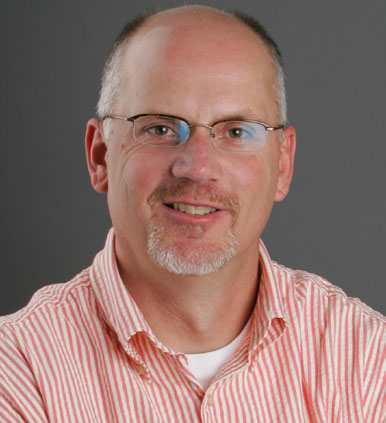 Salmon becomes him. (via onsports.files.wordpress.com)

Wojo is a national columnist for ESPN.com and ESPN the Magazine, last seen waxing poetic about Tiger Woods and new BFF Sam Bradford. He writes on whatever the sports world blows his way or on whatever bowl games bore him to tears.

Reasons to let Gene Wojciechowski off the hook

The Woj may be a bumbling fool when it comes to analyzing the big picture of college football, but his bumbling has thus far been a one-off as it relates to Boise State. Does one mistake an enemy make? 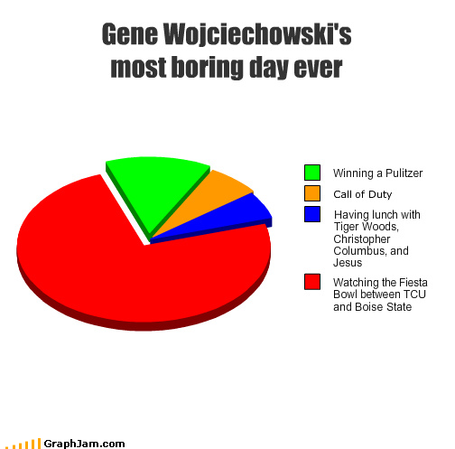 His last name is pronounced "wɒtʃəˈhaʊski", which rhymes with Schmitty.

What makes Gene Wojciechowski unique as a Public Enemy No. 1 candidate is the same thing that fellow nominees Mark May, Craig James, Colin Kaepernick, and Robb Akey lack: power.

ESPN does not let just anyone become a national columnist, Rick Reilly excluded. You have to be a talented writer, a mini-celebrity, and one of the best sports reporters in the business. Gene Woj is all of those things, which makes his platform as propagandameister all the more debilitating to those who bore him.

Wojciechowski wields the power of ESPN's content megaphone, and when he speaks, people listen. He has clout, respect, and tenure at the sports world's leading media conglomerate. What does his Public Enemy competition have? Mark May has fake glasses and Robb Akey is rocking the obese Tom Selleck look. Point, Wojciechowski.

If Gene Wojchiechowski is Shakespeare, then Mark May is Uncle John's Bathroom Reader. If Wojo is Meryl Streep, then Craig James is that girl in Twilight. If Gene is the Beatles, then that makes Robb Akey and Colin Kaepernick Nickelback and O*Town respectively. 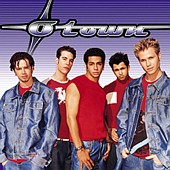 Gene Wojciechowski's influence makes his words against Boise State all that much more heinous. Take this excerpt from his glass-half-empty look at the Fiesta Bowl.

I wanted to believe. I really did. But it's hard to become a believer when you're nodding off. TCU and Boise didn't prove us right or wrong. Instead, they sort of flopped around like a fish on land.

If Mark May had said it, it would have come out as white noise.

If Craig James had said it, it would have been glossed over because everyone knows Craig James did not watch the Fiesta Bowl.

If Colin Kaepernick had dissed the Broncos in a similar fashion on the field ... wait, whoa, I'm getting too deep into hypotheticals, I need to sit down for a minute.

Fair or not, Gene Wojciechowski has pull in the sports world whenever he writes a piece - good or bad, wrong or right. The bad-wrong combination for his Fiesta Bowl article was a wet blanket on one of the best moments in Boise State history. For that, he deserves to be nominated for Boise State's Public Enemy No. 1.

For the fact that millions of people read it and that his view - though shared by no one else - was permeated throughout the sports world, he deserves to be Public Enemy No. 1.