Share All sharing options for: Turns out the Mountain West does not need Boise State after all

In the small pond of conference expansion rumors, Boise State is almost always linked to joining the Mountain West Conference and forming a superconference of BCS busters. Well never mind on that one.

The BCS released its automatic qualifying qualifications last week, and it turns out that the Mountain West doesn't need Boise State after all. After the jump, find out where the MWC and WAC land in the BCS evaluations and see what the MWC needs to have happen to get in. Are the Broncos forever doomed to a life of underwhelming WAC competition? Let's discuss.

The BCS tries transparency on for a change

At the BCS meetings last week, executive director Bill Hancock released the formula for non-BCS conferences to become BCS conferences. Courtesy of SI's Andy Staples and his Hancock-to-English dictionary, the formula goes like this:

1. The conference must finish among the top six in a listing of the average of each conference's highest ranked team at the end of each regular season.

2. The conference must finish among the top six in a listing of the average computer rankings of every conference's full roster of teams at the end of each regular season.

3. The conference must accumulate a score of at least 50 percent of the highest ranking conference's score in the Adjusted Top-25 Performance Ranking, which measures how many teams each conference placed in the BCS top 25 and adjusts for conference size.

You have questions, Jerry Palm has answers

Curious how the Mountain West performed according to these qualifications? Not even sure if you should bother asking about the WAC's performance? CollegeBCS.com guru Jerry Palm crunched the numbers.

Note: Remember, for automatic qualification, the conference must finish in the Top 6 of the first two categories and with at least 50 percent of the third one. Also, current BCS conferences cannot lose their automatic bids because that would make way too much sense. 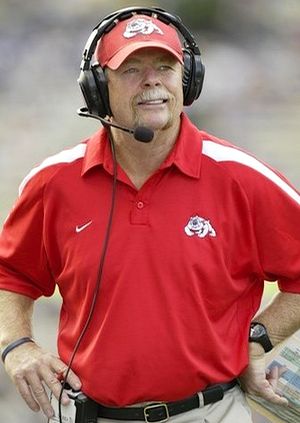 "What would Tom Brandstater do?" (via www.thewizofodds.com)

Why the Mountain West does not need Boise State

The previous way of thinking was that the MWC needed Boise State in order to add BCS bowl appearances, Top 25 rankings, and an embarrassment of winning percentage riches to its portfolio. Combine Boise State's success with the impressive results from Utah and TCU and the annual above averageness of BYU and Air Force, and you would have a conference that could easily rival the ACC or Big East. Well, not so much.

Turns out, the only thing holding the MWC back is the bottom half of the conference, and unless commission Craig Thompson is open to separating chaff from wheat (someone asked and he's not), Boise State cannot help. The suckiness of New Mexico is too deep.

The Mountain West is seventh in the conference-average category at 58.6. The Big Ten is sixth at 50.9. That’s a big gap. Adding Boise State would cut the league average to 53.5 — still not enough to crack the top six.

Chadd Cripe spent a good evening poring over the qualification numbers, and his conclusion: The Mountain West will need to apply for an exemption and Boise State would make some pretty good eye candy.

Exemptions are subject to approval from a committee of university presidents, many of whom have financial reasons not to let anyone else in. Adding Boise State might make the MWC look like it's trying its best, but even then there is no guarantee that the committee would approve.

Brian Murphy has a much more glass-half-empty approach. His column in the Idaho Statesman lists three reasons why Boise State's time has just about run out on getting into the Mountain West. In addition to the fact that BSU doesn't help the Mountain West's qualification numbers, Murphy also lists the short-term payoff of only getting the auto-bid in 2013 and 2014 (evaluation period begins anew this year) and the giant elephant of big-time conference expansion. 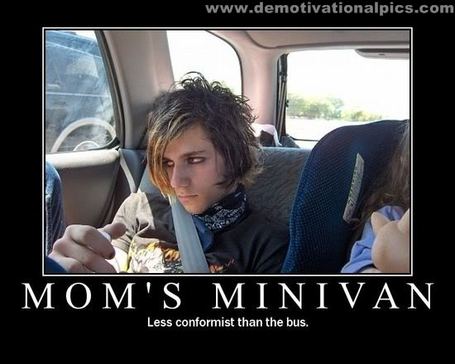 Circle your calendars for September 1

First off, it is Barry Gibb's 64th birthday.

Secondly, it's the cut-off date for the Mountain West to invite Boise State in order for BSU's resume to count on the current BCS evaluation period.

How likely do you think Boise State's chances are of moving to the Mountain West? Surprised at how the WAC did in the conference evaluations? Wish the BCS would just go away? Share your thoughts in the comments.