After the jump, read some highlights of Coach Pete's interview, watch the video of his Q&A, and share your opinion in the comments about what stood out to you. 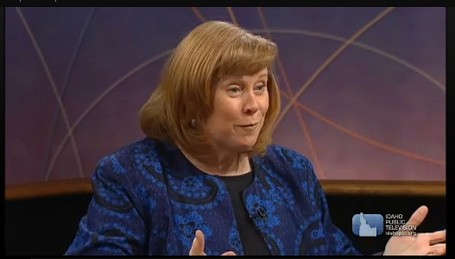 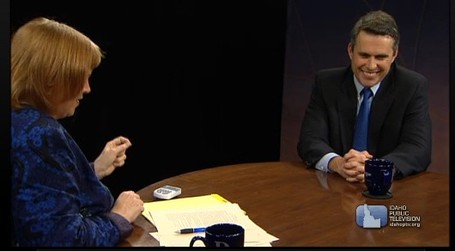 Interviewer extraordinaire Joan Cartan-Hansen, who apparently is the James Lipton of Idaho Public Television, did the question-asking for Coach Pete's segments, and she channeled Chris Myers at his smuggiest for her opener:

So ... no pressure. National championship?

Coach Pete was diplomatic in his response, essentially stating that things will take care of themselves.

It really doesn't matter what the outside noise has to say about us. We have a lot of pressure on ourselves because of our standards that we try to operate by day-to-day, and those are the things that we really need to focus on rather than our record.

I think if you get caught up in those things, you're headed down the wrong path.

When asked for his true feelings on the Idaho Vandals, Coach Pete took the high road and claimed that he condones Vandal success in any instance where the two teams are not facing each other. State pride seemed to outweigh the fact that the Vandals are the scourge of the earth. I am so conflicted right now.

When the topic turned to playoffs, Coach Pete came about as close as he has ever come to denouncing the BCS.

Everyone at the end of the day wants to solve it on the field. I don't think I'm any different than that.

The main factor keeping Coach Pete from selling out to the pro-playoff side is bowl games. He likes them. Players like them. Roady's truck stops like them. He would be in favor of a playoff system if there were a way to keep bowl games mostly in tact.

Speaking of bowl games, do you remember the 2007 Hawaii Bowl? At least one Boise State player does, and he remembers it fondly.

I had a player a couple years ago talk about the experience we had when we went to Hawaii and played in the Aloha (sic) Bowl and lost. It was one of the most painful games that I have been a part of for a long time. But the players were talking about that afterward. A couple months later, "Coach, I'm never going to forget the time I had in Hawaii."

Chadd Cripe needs to get to the bottom of this.

Finally, a few throwaway questions at the end of the "Web Extra" interview included what Coach Pete does for a gameday tradition (he wears the same hat until the Broncos lose) and what book he is currently reading. He could not have picked a more appropriate piece of literature: 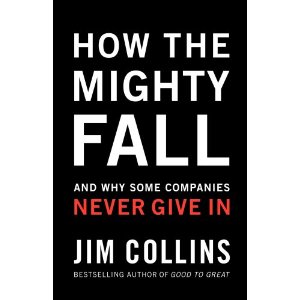 Co-authored by The University of Tennessee. (via ecx.images-amazon.com)

If you had any concerns about the state of Boise State football, Coach Pete is obviously on top of it. Amazon describes the book thusly:

Decline, it turns out, is largely self-inflicted, and the path to recovery lies largely within our own hands. We are not imprisoned by our circumstances, our history, or even our staggering defeats along the way. As long as we never get entirely knocked out of the game, hope always remains. The mighty can fall, but they can often rise again. 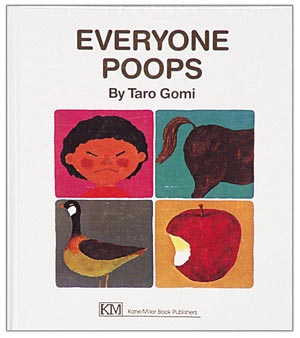 Even Rob Spear! (via www.babble.com)

Anything stand out to you from the interview with Coach Pete? Surprised to hear his stance on a playoff? Confident that the Broncos have the best coach in America? Feel free to share your thoughts in the comments.