Boise State will take on a streaking Hawaii football team (not that type of streaking) this Saturday afternoon after an 11 day layoff. The Broncos are coming off a much-too-scrutinized 29-point win over Louisiana Tech and the Warriors are still red-hot after curb-stomping the Vandals last Saturday. Both teams look ready to play and we'll be covering this game from every angle...but you know what angle often gets overlooked in all the gameweek hoopla? Irrelevant factoids and meaningless trivia.

Let's have a bit of the latter and the former after the jump as we get to know this week's enemy. Let's roll.

10) The University of Hawaii at Manoa was founded in 1907 as a land grant college for the study of agriculture and mechanical arts (mechanics doing landscape paintings, I believe). In 1918, a Chinese banker named William Kwai Fong Yap petitioned the territorial legislature for university status. By 1920, the legislature acquiesced—finally silencing Kwai Fong's Yap.

9) The worst coaching record in Hawaii football history belongs to Fred Von Appen (1996-98) who left the school with a .138 win percentage and was also a member of the famous singing Swiss family from The Sound of Music. Von Appen went a perfect 0-12 in his final year at the helm, only to be replaced by June Jones the following season. Jones' 1999 squad went 9-4, so now you know why Jones was considered a good coach (and a great grower of mustaches). 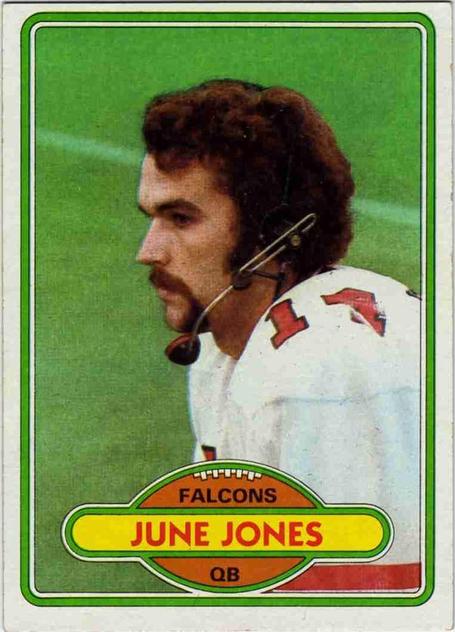 8) The University of Hawaii's Manoa campus lies on the site of the first sugarcane and coffee plantations on the Hawaiian Islands. The first person to tend the crops commercially in Manoa was John Wilkinson, who came to Hawaii with Lord Byron aboard the HMS Blonde (seriously) in 1825. The HMS Blonde's arrival in Hawaii was not a particularly happy occasion for the natives, as it also bore the dead bodies of King Kamehameha II and his wife, Queen Kamamalu who had both contracted measles and died while in London on a state visit.
7) In 1909 The University of Hawaii played their first football game ever against McKinley High School, and won 6-5. Coach Austin Jones' squad played under the moniker "Fighting Deans" and went 2-2 on the year— beating McKinley twice and losing to Punahou College twice. The following year, Jones' squad played the exact same schedule, but took an extra crack at both teams. The 1910 squad defeated McKinley High 3 times and went 1-2 against Punahou. 1911? You guessed it—Punahou and McKinley High. In fact, UH didn't play a team besides Punahou College or McKinley High School until 1915. And you thought you were sick of playing Idaho...
6) Prior to the construction of Aloha Stadium, Hawaii played their football games at Honolulu Stadium in Moʻiliʻili. The stadium opened in 1926 and held about 25,000 fans. In it's heyday, the stadium hosted the UH football team, the Hawaiians of the World Football League, and the Hawaii Islanders of the Pacific Coast League as well as stock car races, concerts, exhibition baseball games and boxing matches. The defunct Poi and Pineapple Bowls both called the stadium home for a time before the stadium was torn down in 1976 after it was found to be heavily infested with Termites. The demolition was performed by the Orkin man.
5) Former Hawaii running back Regan Mauia weighed nearly 350 lbs. when he was drafted in Round 6 of the 2007 NFL Draft. To put that in perspective—that's 50 lbs. heavier than Boise State's heaviest O-lineman and a full 20 lbs. heavier than the Broncos' heaviest player on the roster, DT Michael Atkinson. What possessed the Dolphins to draft a fullback of such tremendous girth? Re-modeling, of course.
4) In 1926, Hawaii coach Otto "Proc" Klum's squad scored 101 points twice against opponents "Field Artillery" (a non-functioning anti-aircraft gun) and "Heilani AC" (an industrial air conditioner). Klum's '26 squads' offensive belches were all the more perplexing given that sandwiched in between the two century-mark drubbings was a 0-2 loss to the "Hawaii Alumni" team. I tried in vain to find out the origins of Klum's "Proc" nickname, but I'll go out on a limb and guess it has to do with either procrastination or proctology. 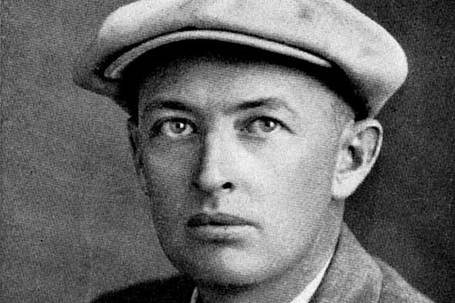 Rock around the Proc tonight

3) In a 2004 matchup with Boise State, Hawaii QB Timmy Chang was expected to break Ty Detmer's Division 1-A career passing mark, but instead broke the career record for career interceptions as he was picked of 4 times in a 69-3 Warrior loss. Chang ultimately finished the night 14 yards short of the "good" record and got a rousing chorus of "TIM-MY" chants as a send-off. Last year, Chang broke set another passing record—this one for distance—with a video camera.
2) Actor Beau Bridges is a University of Hawaii alum. If you don't remember which one he is...just think of that really great actor that's been in The Big Lebowski, Seabiscuit, Iron Man, and Tron. Yeah...that guy's brother.
1) The tallest mountain in the world is actually in Hawaii. Mount Mauna Kea is 33,000 feet tall, measured from the base to the summit, and significantly taller than Mount Everest. Only 13,000 feet rise above sea level, however, which still gives Everest the distinction of the world's highest mountain. See, you gotta pay attention to those superlatives.