With the departure of Kyle Wilson to the NFL this offseason, Boise State is left with a fairly large void in the department of Obvious NFL-Ready Player. Cue Nate Potter!

After the jump, take a look at where current Bronco players land on early NFL Draft boards and discuss which current Bronco would be the best fit in the NFL. Do you agree with Potter's rating? Would you take Jeron Johnson or Austin Pettis? Where would you put Kellen Moore? Let's discuss.

Below are the rated prospects for the 2011 and 2012 drafts, according to NFLDraftScout.com. Nothing I have found goes outside of 2012, and the players who are not listed are obviously not on anyone's radar. Surprised by some of the ratings? Think some players got snubbed?

A bittersweet thank you to Jeremy Childs

Last year at this time, Boise State WR Jeremy Childs announced that he would be turning pro. Three months later, he went undrafted and has since failed to land on a professional football team - NFL, CFL, or otherwise. Did Childs' experience scare off any players on this year's Bronco team?

The ones most likely to leave were Austin Pettis and Jeron Johnson, and each has made it public that they are sticking around (the early entry deadline is Friday, so here's hoping I didn't jinx that). Still, you have to wonder if Pettis or Johnson had not seen their former teammate fall on hard luck, would they be preparing for the draft right now? How high would either play have realistically been taken? 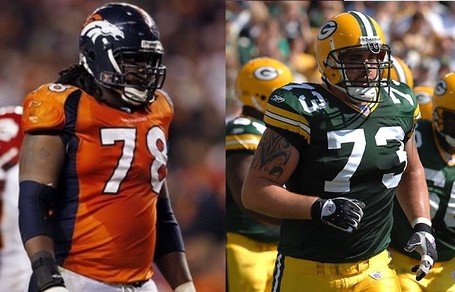 Nate Potter ... the next Ryan Clady or the next Daryn Colledge?

In the 2012 NFL Draft, Nate Potter is expected to be the third offensive tackle, a sure-fire first round pick, sign a multimillion dollar contract, and make an impact right away on an NFL team. All this from a guy who didn't even start the season opener this year?

Potter's ascent to big-time NFL prospect certainly caught me off guard. He has no doubt been a solid lineman for the Broncos this season, but when I watch him play, I am not picture him holding down Jared Allen on an NFL Sunday. Can he get there? Absolutely. The question I guess we need to consider is if he gets there by the end of next season, will he turn pro early?

Of course, Potter's rise in the eyes of the NFL is great news for Bronco fans because it affirms that BSU has its next great offensive lineman to follow in the footsteps of Clady and Colledge. The Boise State football team was lacking a superstar on its offensive line, and it might be that Potter is just the man for the job.

Kellen Moore's NFL prospects about as good as you might expect

As great as Kellen Moore is at playing quarterback, many people understand (perhaps even Moore himself?) that college football might be as good as it gets for the prolific passer. He is not your standard NFL QB prospect, and the draft ratings reflect that.

I did not mind the No. 17 ranking at first glance, but then I took a look at the quarterbacks in front of him. Yes, ladies and gentlemen, that is the same G.J. Kinne from this year's Tulsa game.

Forget a playoff. Obama needs to get to work on this.

Austin Pettis climbs the ratings by doing nothing

For those of you keeping score at home, Austin Pettis will be the second-best senior wide receiver in the country next year. Thank you, attrition.

The biggest surprise for me was the absence of Boise State's stud DT Billy Winn. You are telling me that the Arizona Cardinals could not use Billy Winn on their defensive line tomorrow? I need to get Brenda Warner on the phone. 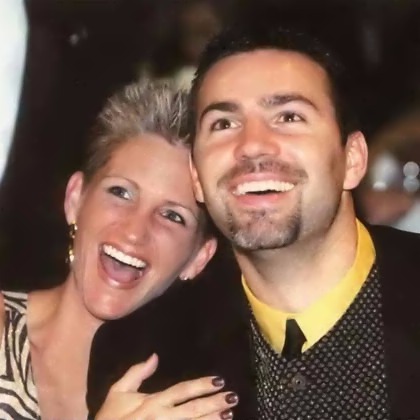 Which player do you think should have been on the list?

What do you think of the NFL Draft ratings for Boise State's next crop of players? Can Nate Potter live up to the potential? Did Kellen Moore get an unfair shake? Who on the current roster is getting snubbed by the NFL? Share your thoughts in the comments.