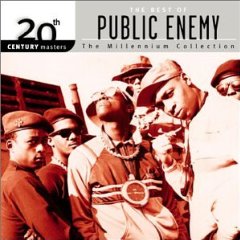 It's that time of year again - time for measured dislike of others.

You may recall with great aplomb the high times we had last offseason picking a new enemy for Bronco Nation. There was name-calling, lawsuit-threatening, and more than a couple things which I now regret.

But most of all, there were Bronco fans uniting over a singular goal and purpose: hating the same stuff.

With general discord in mind, here are this year's Public Enemy #1 nominees:

Starting tomorrow and going through Friday, the OBNUG editorial team will be laying down each candidate's case. As of right now, there is a poll open in the sidebar for you to vote on who you think deserves a year's worth of insatiable scorn.