Boise State showed a lot of heart and determination in Friday's win over Nevada, as the Broncos overcame several key injuries and one of the best teams on their schedule for a 44-33 victory.

Who took home a game ball from the win? I'll hand out a few after the jump, and I encourage you to add your own winners in the comments.

Readers' choice award for player of the game

For the second week in a row, Martin won player of the game honors from OBNUG readers, thanks to his 110-yard second half and the slightly embarrassing man crush that Bronco Nation currently has on him. What can I say? Bronco fans heart exciting running backs, and Martin is exciting in a pressurized-air-keyboard-cleaner kind of way.

The only thing left between Martin and Bronco immortality is for the Idaho Statesman to demand its readers to come up with a nickname for the rushing duo of Martin and Jeremy Avery. Because that worked so well last time for the Boise State defense.

Gameplan of the game

Coach Pete said it himself after the game: "Wilcox for president." And while I would need to look at Wilcox's stance on capital punishment and nationwide sidewalk infrastructure, I tend to agree with Coach Pete. Justin Wilcox for president, Bryan Harsin for vice, and Paul J. Schneider for surgeon general.

Wilcox's gameplan against Nevada was as solid as last year's, but it was also different enough that the Wolf Pack couldn't simply plan for what they had seen before. The Broncos still used defensive backs to neutralize Kaepernick's running ability. They still pinched hard inside to take away the dive play. But the formations and blitzes and coverages were creative enough that UNR never knew what hit them.

I'll tell you what didn't hit them: San Jose State's defense. Or New Mexico State's. Or Fresno State's. That the Broncos were able to hold down an offense that no one else could hold down speaks to just how far above the other WAC defenses Boise State really is. Forget this talk of Coach Pete going somewhere else to coach this offseason. I would be and will be worried about Wilcox.

Best impersonation of the Berlin Wall 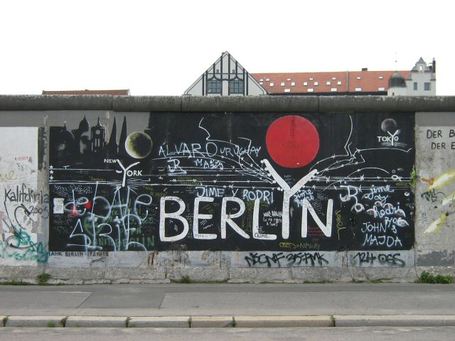 Much-maligned throughout the season (what's new?), the Boise State offensive line has really hit its stride over the past three weeks. And they saved their best performance for the Nevada game.

Specifically, I'd like to point out two players who exceeded expectations on Friday night. Garrett Pendergast and Matt Slater had the dubious task of going mano-a-mano with Nevada's Kevin Basped and Dontay Moch, two of the best pass rushers in the conference. Pendergast was the sketchiest Bronco lineman going into the game, but he came up roses blocking on the edge. Slater was rushed into action with an injury to Nate Potter, and the former starter more than held his own.

Are we finally seeing a Bronco offensive line that can dominate like lines of old? Here's hoping.

Biggest casualty of the game

Broken or not broken, Pettis' ankle almost doomed the Broncos on Friday night, as the absence of the team's offensive glue almost caused the whole diorama of excellence and points to fall apart. Would you have been confident picking the Broncos to win, knowing Pettis was out and Nevada would score 33? I'm not sure I would. Credit the rest of the offense for stepping up without him. Do not credit the fashion groupthink that took high tops out of style.

The backup middle linebacker had more than his fair share of backing up to do once starter Daron Mackey went down with an injury on the defense's first play. Middle linebacker was a key position in the Broncos' defensive gameplan, and White was up to the task. He finished with a game-high in tackles and was the last man standing once fellow MLB Derrell Acrey left late in the game with an injury.

Many Bronco fans thought White would be the starter from opening week. How about the starter on closing week? Note to self: attrition is a perfectly acceptable way to get a promotion. 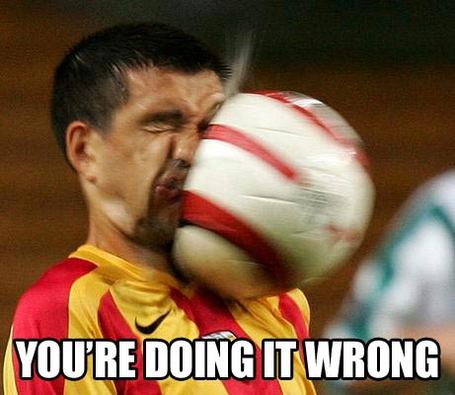 Fumbling the opening kickoff is usually a bad thing (so too returning kicks from eight yards deep in the end zone), but Young's Midas touch and some non-threatening Nevada kick coverage turned disaster into euphoria as Young went 95 yards for the game's opening score. Plus, no celebration penalty! Bonus.

There were many plays to choose from (and your play of the game might be completely different than mine), but Tevis's forced fumble was my choice because of its timing. With the Broncos clinging to a one-score lead and a couple drives after Kirby Moore had fumbled away a big gain, Nevada had the ball back at their own 25 at the start of the fourth quarter. Vai Taua dove through the line for a six-yard gain, which would have left a 3rd and 1 for the Wolf Pack, but Tevis came to the rescue, knocking the ball loose from Taua's bionic left arm. Venable recovered, the Broncos added a field goal, and momentum was back on Boise State's side.