Share All sharing options for: Boise State depth chart versus Utah State: How will backfield injuries affect the Broncos?

Boise State's depth chart heading into its Friday night game against Utah State has plenty to talk about. How will the injuries to Richie Brockel and Matt Kaiserman affect the gameplan? What's wrong with Tyler Shoemaker? Is Derrell Acrey the best Bronco linebacker?

Join me after the jump for some depth chart analysis, and feel free to share your thoughts in the comments.

Disclaimer: Depth charts mean as much as you want them to mean. Keep in mind that things change over the course of a game week and that game situations, injuries, and performance will render some of this depth chart moot. Still, it's fun to speculate ... with hyperbole! Derrell Acrey is the defense's best player hands down!

Richie Brockel's musk will be missed

The senior fullback, de facto team captain, and moonlighting African American suffered a foot injury in Saturday's game against the Vandals and is likely out for the remainder of the season. Cue the Dashboard Confessional music, I'm bummed out. 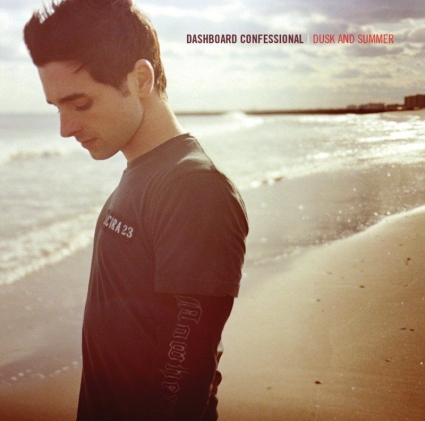 Brockel's blocking was a key part to the Bronco offense, and his strength, awareness, and leadership will be missed. As one of only two active seniors, Brockel leaves the Broncos essentially practicing for 2010. The only change between the team you see on the field Friday night and the team that hosts Oregon State next September will be Kyle Wilson ... and new offensive quality assurance coach Kevan Lee.

How comfortable do you feel about Brockel's replacements? Dan Paul will take over the main blocking duties that Brockel vacates, including the majority of fullback plays (of which there are few) and the occasional blocking TE. How prescient was the Bronco coaching staff moving Paul to fullback from linebacker last year? Can they see into the future? Sure seems like it.

Also, expect to see more of Chandler Koch in the Brockel TE role. The freshman has good potential, and he'll be a Bronco star some day. Perhaps that day will be Friday.

Shea McClellin happens to play better with an arm injury

McClellin was questionable last week against the Vandals, so naturally he had one of his best games with six tackles and a half sack.

There have been no injury updates on McClellin since last week, so he should be 100 percent on Friday night. But maybe he should consider getting an Indian burn in the pregame lockerroom, just to be safe?

Bronco coaches held an impromptu session of The Apprentice last week, threatening mass shake-ups along the offensive line in hopes of jumpstarting the running game. Who got fired? No one, as it turns out. It was all an episode of Punk'd. 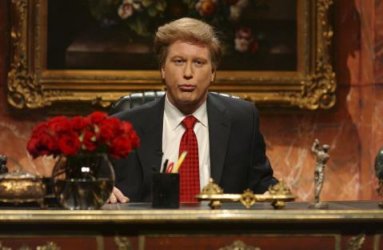 The line for Friday night looks to be Pendergast, Sapien, Byrd, Lawrence, and Potter. After seeing last week's performance, does anyone have any qualms about that?

Jeremy Avery taking over the backfield, one crazy formation at a time

At times this season, Bronco fans have called for less of Jeremy Avery and more of anybody else, but somewhere in the convoluted game of telephone that runs from Bronco fans to Bronco coaches the message got garbled. Max Corbet, what did you do? Instead of less Jeremy Avery, Boise State has been featuring more Avery than ever in recent weeks.

At least the results have been acceptable.

For the second time in as many games, Avery crossed the 100-yard mark, and he got significantly more carries than any other Bronco back. I'll get to the why in a minute, but the how is pretty fascinating, too. Here are some of the different formations that the Broncos used with Jeremy Avery last week. Whenever Boise State gets creative on offense, it seems that Avery is always a key part. 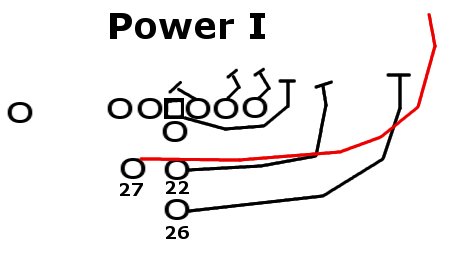 The Broncos set up in this formation on their first drive of the game from inside the red zone. The formation featured all three of Boise State's running backs with Kaiserman as the deep back in the "I", Doug Martin at fullback, and Avery offset to Martin's left. With Kaiserman out injured, it will be interesting to see if the Broncos return to this formation again. I would love to see Martin take Kaiserman's spot and Dan Paul fill the fullback role. I think this formation has serious potential to work, especially on short yardage. 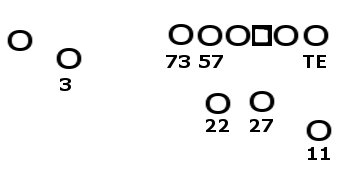 The possibilities of this formation far exceeded the actual output in the game on Saturday. Avery ran the ball left from this formation for a couple yards. Eh. But what the Broncos do next from here could be really spectacular.

It appeared that Moore was lined up in the backfield to the right of Avery (could have been Coughlin or someone else). If it was Moore, the Broncos could easily pass from this formation, using the unbalanced line to hit the tight end on the weak side. Also, Avery and Martin could do a sort of read option out of this formation. 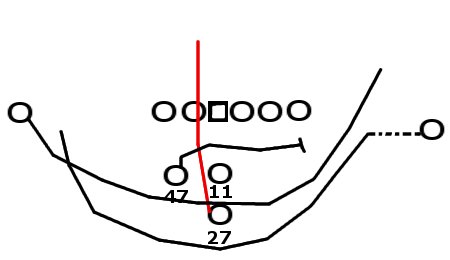 Again, the Broncos went conservative on this play call, but it worked for a decent gain. The double reverse action and the movement of Paul to block right confused the defense and allowed more room for Avery to get yardage. The Broncos could easily run end arounds to either wideout (Young or ... Burroughs?) and have it be effective.

I think I speak for all Bronco fans when I say this. Doug Martin is a special player, and I want to see him get more carries. How should it happen? I'm not sure. It appears that Avery is in the midst of a hot streak and performing the best that he has all season long. Should the Broncos take carries away from Avery just to give Martin more touches? Hard to tell. Is Martin still not 100 percent and the coaches are holding him back? At the very least, Martin should take Kaiserman's carries now that the RB is out for the year.

What's eating Tyler Shoemaker? No one's saying, other than that the injury is "nagging." If Shoemaker is held back, his replacement on the depth chart is Kirby Moore, which makes Bronco fans all kinds of happy. Any theories on what is wrong with Shoemaker? Here are mine:

Is Billy Winn due for a breakout game?

Perhaps it's just me, but it seems like Billy Winn has been quietly spectacular for several games in a row now. Will he make a big statement against Utah State?

Derrell Acrey wrests half of starting spot from Daron Mackey

Acrey's excellent performance the past couple weeks has vaulted him from backup linebacker to quasi-starter alongside Daron Mackey. Good for Acrey. Starting the year with the first team, Acrey had hit quite the rough patch as the season progressed. If he's truly playing his best football right now, the Broncos couldn't ask for better timing. And if he is playing his best football, that begs the question: When Acrey is at the top of his game, is he the Broncos' best linebacker?