There is no better time than now to review OBNUG's community guidelines. It is Utah State week after all.

For the regulars, the newbies, the lurkers, and the lifers, let me start off by saying, "Thank you." You are the rubber band that holds this G.I. Joe of a blog together. Without you, OBNUG is just a group of guys writing 1,500 words about college football and chuckling at ourselves. The community makes the blog. And the Broncos help. 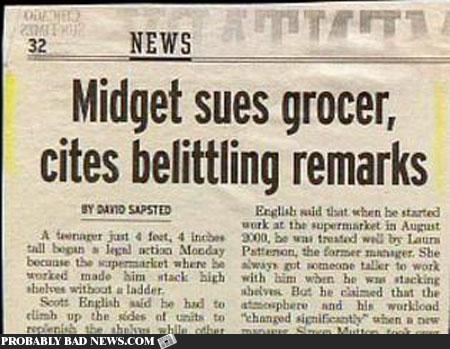 Last week, in the midst of a particularly crude stretch of OBNUG commenting, community member Rand McNalley went all Martin Luther, nailing his 95 Theses to the door, proclaiming he has a dream, then starring in Big Momma's House. And while I might be confusing my historical metaphors, there is no debating the importance, bravery, and correctness of Rand McNalley's words. Make no mistake. Rand McNalley is a hero, and once this blog becomes solvent, he will be paid like one.

The theme of the post is one that the majority of OBNUGgers had thought, voiced, or suppressed at one point or another over the past couple months: The quality, decency, and appropriateness of OBNUG commenting is in a recession. And I'm here to bail it out.

First, a recap of the recent goings-on in Crassville:

There was a perfect storm of blogging variables that collided last week to bring this issue to a head. It is no one's fault. No one is being singled out. No one is to blame. However, if we were to blame someone, I would recommend that we blame Marmaduke. He's such a kook.

I hereby present the OBNUG commenting bill of rights; founding fathers hereby roll over in their mausoleums

Speaking of blaming people, I'd like to point my finger at myself for not making the community standards a little more standard from the get-go. Would you like some excuses? I am lazy, I am easily confused by new technology, I am still a little burned out, I don't have a ring finger on my left hand, I left Troy Oppie in charge of that, I fear confrontation. Seriously though, only one of those are true. Okay, two. Maybe three.

With my unassertive past behind me, I'm turning over a new leaf and putting some stricter rules onto this blog.

If I had to sum up all these rules into one Golden Rule of OBNUG commenting, it would be this: Don't leave a comment that would discourage someone from joining this great community of Bronco fans.

So many of you mentioned how OBNUG was straddling the line between acceptable and I-probably-shouldn't-be-showing-this-to-anyone-else. And that made me sad. OBNUG should be something that you are proud to share with others. You all have made this the best community of Bronco fans in the history of Bronco fan communities, and if it takes a few rules to keep it that way, then I say so be it. 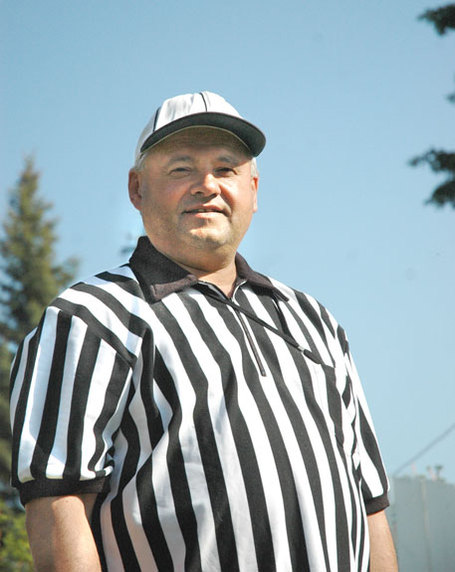 Starting right now, I am the new Jack Bauer, and Drew and Nick are my Chloe and good Tony, respectively. We will be enforcing the rules with brutal efficiency when it is obvious and necessary to do so. At other times, we will waffle like a Robb Akey timeout. Still at other times, we will completely miss rule infractions and people will probably cry double standard. Whose idea was it to put rules in effect in the first place?

In all seriousness, we will do our best to enforce the rules, and we welcome your input both on offending comments or posts and on judgments we've made on your comments or posts. We're not perfect. But we do have absolute power.

For fairness' sake, we'll enact a three-strikes-and-you're-out policy. Our decisions are final, and we ask that you respect them.

OBNUG is not a message board, and it resents the comparison

So where should you go if swearing, anatomy, disrespect, and tangents are your thing? I'd recommend Bronco Country or the Statesman comments.

I like to think that a better class of Bronco fan chooses to hang out on OBNUG. Any of you feel the same?

If you see any offensive comments or posts, please email me and I will take a look at it. If you're a fan of immediate gratification, give the "Flag" button a try.

You guys took to the "Rec" button like fish to water when it was announced in the fall. Well, "Flag" is the new "Rec." You'll find it in the same spot where you find the "Rec" button. Simply click on the "actions" link below a comment, and "Flag" pops up right next to "Rec." They're like the Cain and Abel of SB Nation commenting features.

To help you get the hang of flagging, I've left a particularly distasteful comment down below. Please flag it at will. It's okay. I don't have any strikes against me yet.

Thank you for your time

This post was not easy for me to write. I was really into a game of Hexic. But I think that the topic was important to bring up and the conversation was important to have. Let me know if I missed anything, if you disagree with anything, or if you have anything to add. I appreciate your feedback ... provided it's not full of sexual politics.