Bullet points: This one goes to eleven

Share All sharing options for: Bullet points: This one goes to eleven 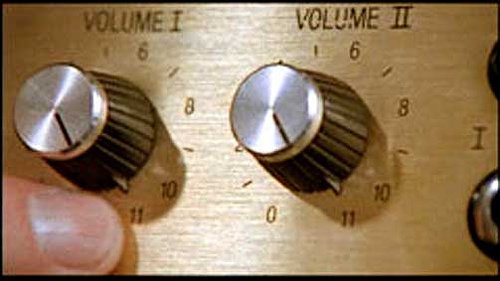 There was a whole lot of try in the Vandals yesterday and they did show some flashes of being bigger and better than before, but y'know what? A bigger and better bug still gets splattered all over the windshield, and Boise State did their very best Mack Truck impersonation on the Blue...dominating in all three phases of the game. I'm sure I'll do my share of gloating at work tomorrow, but for now, allow me to decompress by uploading my thoughts about yesterday's much overhyped rivalry game.