Every Week, OBNUG contributor Nick will pick the winners of a handful of Bronco-centric games, using nothing more than his encyclopedic knowledge of college football and good, old-fashioned intuition. He picks against the spread because he hopes to one day be a deadbeat gambler. Now might be a good time to point out that this column is for entertainment purposes only 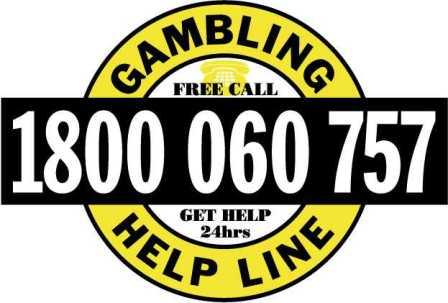 I sure don't know how people that gamble do it. I guess it's supposed to be the thrill of victory but I seem to only be able to focus on the frustrations of defeat. I can't even enjoy a 42 point victory over Idaho State anymore without thinking of the spread. I'm pretty sure putting actual money down, though, isn't the way to make it more thrilling. But, we'll see.

My first actual experience with gambling was last year during the bowl season. A coworker and I split a $100 entry to a college bowl pick'em. It sure made the Utah vs. Navy game more interesting; however, when Alabama beat Colorado (I know, I don't know why I trusted a Hawkins team), Michigan upset Florida, and West Viriginia shocked Oklahoma, I was just thinking about how that $50 would come in handy.

After last week's second half disappointment versus Bowling Green, I'm now 0-2 when picking Boise State games. I've vowed to not pick Boise State if they're favored until they can prove themselves to me. Let's get to the games. 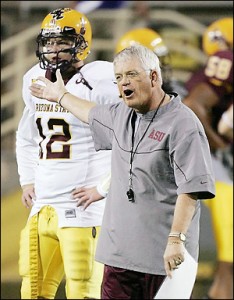 I had high hopes for this game. I was really hoping that this Arizona State team could take down Georgia this week and shut up all the SEC love that I endure. Then the Sun Devils go out and lose to UNLV last week. Rudy Carpenter, I thought you were better than this. Dennis Erickson, I should have expected this from you. Maybe you can surprise me.

If you're a lover of defense, tune in. Who am I kidding? You're a Boise State fan (or maybe a Duck fan). You've grown up on spread offenses, arial attacks, and Brock Forsey. Last week, Auburn beat Mississippi State by a score of 3-2. Yep, as in a field goal to a safety. And yes, the same Mississippi State team that Louisiana Tech beat. The spread would be larger in this game if Vegas thought either team could score more than 10 points.

I'm really starting to hate BYU. I'm still not over that terrible call in the Washington game. Last week's thrashing of UCLA brough the realization that they probably won't be tested until their last game at Utah. I'm pretty sure they'll stumble before that game somewhere. Not sure if it's this game or not. 28 points is a lot though.

Stanford started off this year with a strong win versus Oregon State. Of course, it's tough to categorize a win as strong when it's against Oregon State.

Yep, a winless Utah State team is getting 5 points against Idaho. Brent Guy might want to take a picture, cause this might be the last time a team that he is a head coach of is favored. By the way, firerobbakey.com is still available for you enterprising Vanda fans that have computers. Better yet, might want to just spray paint it on the highest 2 story building in Moscow. 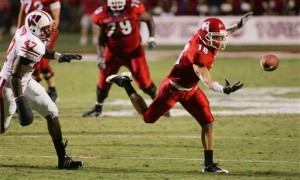 Last week, I fell into the same trap that the national pundits do every year. I believe in Fresno State. I over thought it. It was a cross country trip for Wisonsin, Fresno had an off week to prepare, Pat Hill always gets his players psyched up. I overlooked the most important thing -- Fresno always disappoints when in the spotlight. It's just good to know that things are back to normal.

I'm glad that I don't have to deal with my newly created rule this week. I'm honestly kind of surprised that the spread is this high considering Oregon's QB situation. I'm sure most people would pick assume Oregon will just keep the ball on the ground and impose their will. I'm not so sure it will be that easy. I'm obviously rooting for Boise State to win but honestly believe that Oregon won't win by 10.