Share All sharing options for: Monday: Links with experience 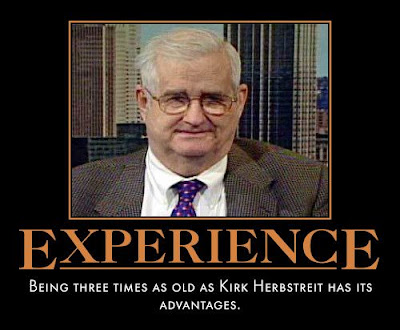 
Much has been made of the proposal of an early signing period for college football. Strangely enough, even the WAC seems interested

"I'm 100 percent for it," Louisiana Tech coach Derek Dooley said. "You would save some money so you don't have to keep seeing guys and babysit and prevent the negative recruiting that comes after a commitment. It would prevent (other) schools from getting in and trying to confuse and manipulate."

The news is strange considering that there have been hardly any early commitments in the conference outside of the nine from Boise State. What difference would an early signing period make then? Do WAC schools enjoy not meeting deadlines? Are they in a rush to be turned down? Are they hoping impressionable high school kids would be more akin to bad decisions earlier in the year?

Of course, not everyone is thrilled about an early signing period, although the issue with this particular program might be its anathema to recruiting in general.

"I still like to evaluate kids during their senior year," Utah State coach Brent Guy said. "I want to see a guy get better from his junior to senior year and keep improving. I wouldn't use it."

Adding, "I hardly use the one we have now!"

$11.5 in guarantees, one wild night at Six Flags Denver.

BSU schedule featured on Wiz of Odds [Wizard of Odds]

Fresno State wants to go to the BCS [Honolulu Advertiser]

WAC has work to do [Statesman]