Share All sharing options for: Wednesday: Links with loyalty 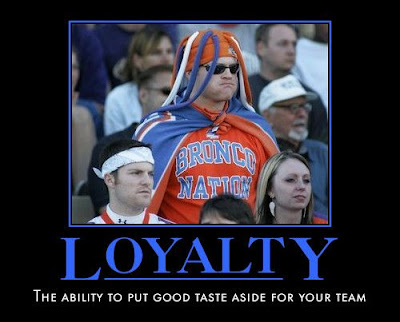 
We consider ourselves pretty big dorks for taking fantasy football so seriously. Yet we are nowhere close to the uber-dork territory of college football fantasy players (although, now that you mention it, we are rather intrigued).

Jeremy Childs found himself on the fantasy football list of RotoWorld as the nation's 37th rated fantasy receiver. Congrats, we guess.

Should all go as planned then Childs is certainly worth a top receiver pick. Yes there's concern over breaking in a new starting quarterback, but if Boise has proven anything over the years it's the ability to make seamless transitions in personnel and keep the offensive train rolling.

We're not sure how the scoring works, but we assume that it is one point for every 10 receiving yards, six points for a touchdown, and 10 points for an "A" on an original essay.

Oregon season preview [FOX Sports]
Who doesn't have a QB controversy this summer?

Free magazines at the IPT [Dave's Blog]
What? They're Phil Steele magazines? Then never mind.

What went wrong with Hawaii [USA Today]
It's not rebuilding if you're not building anything.