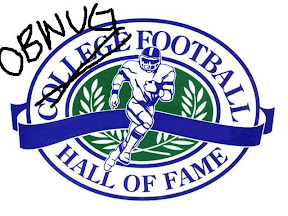 Throughout the history of the Boise State football program, there have been several defining moments that will forever be a part of BSU lore. And by several, we are thinking of three.

The following moments have earned themselves honorary induction into the OBNUG Hall of Fame thanks to their monumental importance in shaping the Boise State football program. We’ll be skipping out on a podcast this week, but please feel free to vote in the poll at the sidebar.

Here are the honorary candidates for the OBNUG Hall of Fame: