Share All sharing options for: Wednesday: Links with exercise 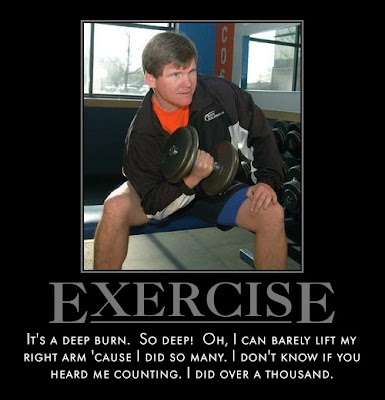 
The Idaho Press-Tribune's Dave Southorn is reporting that California high school QB Richard Brehaut will be in camp this summer with the Broncos. Rivals.com ranks him as a four star recruit and gives him a 5.8 on their rating scale that goes up to 6.1.

The following are stats from Brehaut's freshman year. Freshman!

Boise State games are fun to watch [Are you ready for football?]
Was there ever any debate?