Share All sharing options for: Tuesday: Links with family 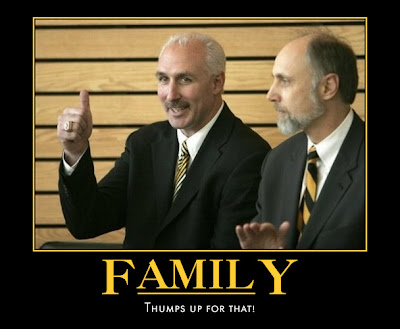 
Who needs Orlando Scandrick? The future Dallas Cowboys star bolted the Broncos for NFL riches after his junior year, leaving room for junior Kyle Wilson to fill his shoes. The media thinks that shouldn't be a problem.

By the end of the year, we fully expect Ryan Winterswyk, Derrell Acrey, and Jeron Johnson to join the list.