Share All sharing options for: Monday: Links with seniority 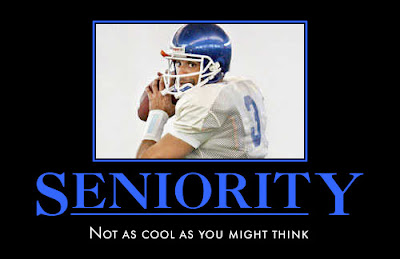 BCS projections from the past [Fox Sports]


Pete Futiak at FOXSports.com has projected the matchups for every BCS game this fall, and his pick for the national title game has major deja vu vibes.

Even worse, Futiak failed to mention any non-BCS conference team in his predictions. No BYU, no Fresno State, and no Broncos. See if we ever read FOXSports.com again (for the first time).