Spring football gets OBNUG in the mood to speculate, so over the next few weeks, we will be making blind guesses as to who will be starting for the Broncos in the fall. We’ll do it position-by-position. Today: Safeties. Worst candidate: Any kid from the Little Giants 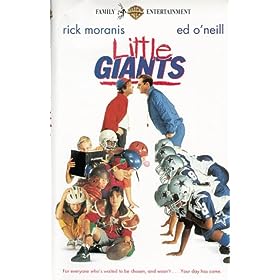 OBNUG's pick: Johnson and Robinson. The incumbents from last year have an obvious advantage over the rest of the field. That said, should Johnson and Robinson falter, there will be plenty of players willing to step up. We are particularly enamored with Febis and Iloka, and we wouldn't mind at all if BSU decided to use four safeties in its dime packages.